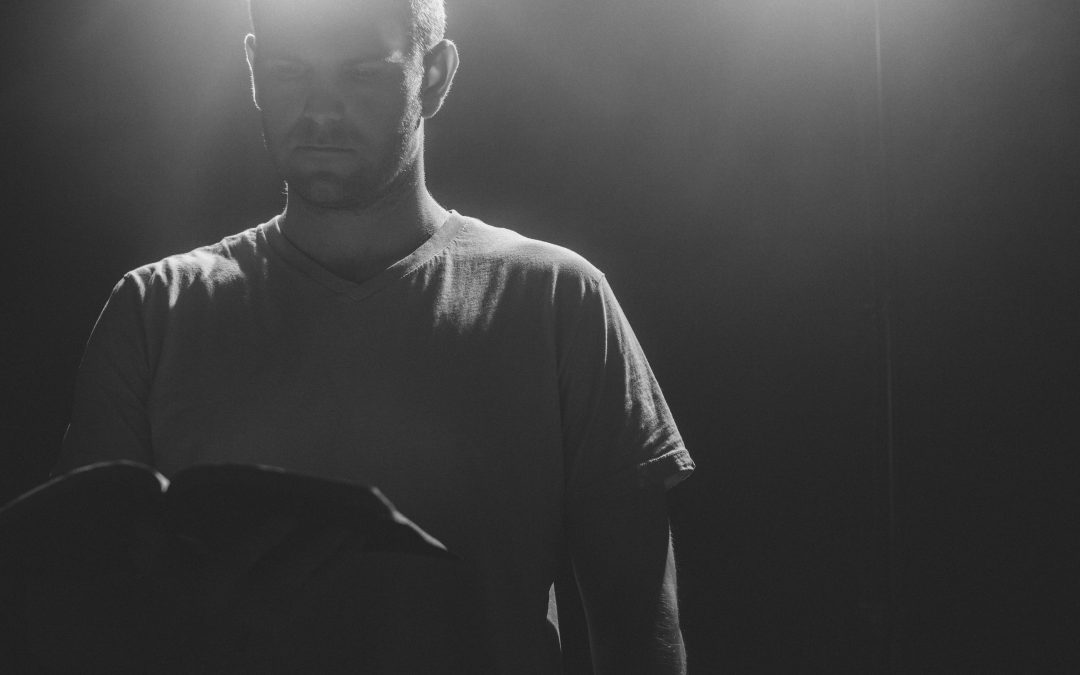 Thomas, the Twin, was one of Jesus’ first twelve disciples.  He sounds like he could have come from Missouri: the ‘Show-Me’ State, as it says on their license plates.  The evening of Easter Sunday the risen Jesus appeared to ten of His disciples.  Thomas was not there.  The ‘other disciples told Thomas, “We have seen the Lord.” But he said to them, “Unless I see the mark of the nails in his hands, and put my finger in the mark of the nails and my hand in his side, I will not believe.”  Show me, Jesus!  One week later, “Jesus came and stood among them and said, “Peace be with you.”  Then he said to Thomas, “Put your finger here and see my hands. Reach out your hand and put it in my side. Do not doubt but believe.”  Thomas answered him, “My Lord and my God!”. In the entire gospel of John, ‘doubting Thomas’ makes the strongest confession of faith in Jesus of anyone.  Did Thomas have an identical twin?  Or, is this the gospel writer’s sneaky way of saying, ‘We are just like him’? –Pastor Scott

Faith Gnaws Too  by Gerhard Frost

“Yes, doubt does keep gnawing
at one’s faith.”
I said to a friend,
my friend in deep distress.
I said it to encourage,
but quickly he replied,
without a moment’s hesitation,
“But faith keeps gnawing
at our doubts, too!”

It was a great response.
I am strengthened by it.
Intending to comfort,
I was comforted.
Today I walk more boldly
As I say:
Yes, doubt does gnaw at my faith,
But faith gnaws, too,
and faith has better teeth!