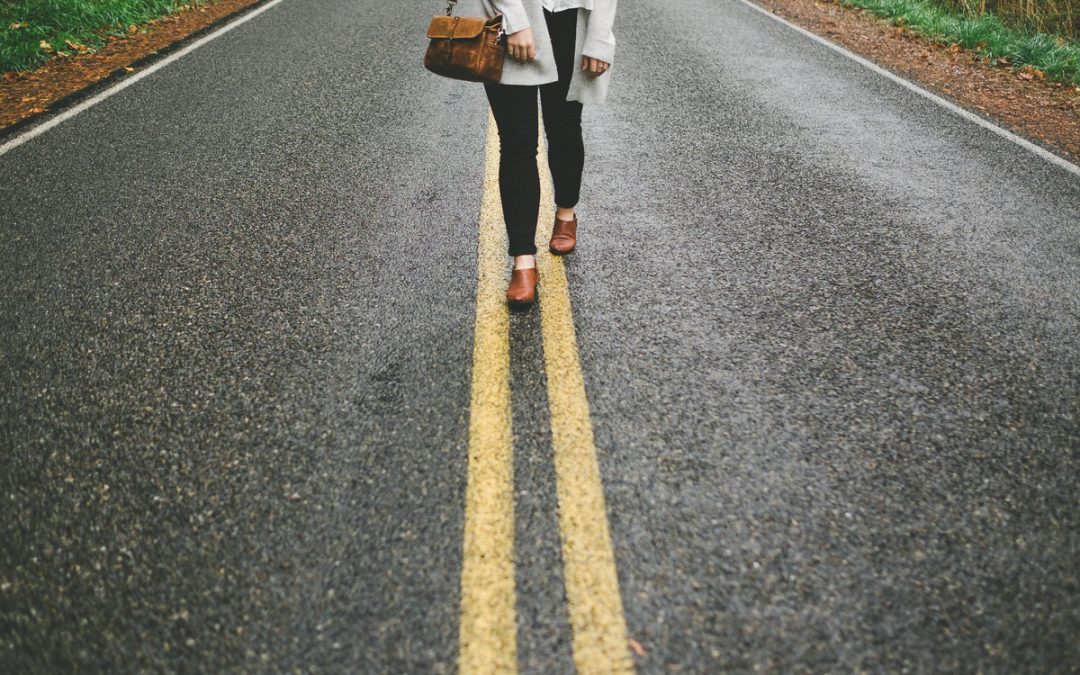 Law is our schoolmaster, Our Master, Christ
Lived under all our laws, yet always prayed–
So walked the water when the storm was highest.
Law is thy Father’s; thou hast it obeyed,
And it thereby subject to thee hast made–
To rule it, Master, for thy brethren’s sakes-
Well may he guide the law by whom law’s maker makes.

–from Diary of an Old Soul by George McDonald

Christ obeyed God’s law perfectly. He was tried and tested, tempted as we are, but did not sin. And this he did for us. In some strange way he gives us his righteousness, so that in the sight of the Father we are perfect. It is almost as if God, like an indulgent father, has a blind spot and thinks his child is without fault.

Of course God knows. He knows all our sins and shame. But in Christ we are restored to him as if we had never sinned. He has promised not to remember our sins. They are washed away in the blood of the Lamb, as far as the east is from the west.

We can never know the wonder of this miraculous turnabout unless we have earnestly tried to obey his law and create our own righteousness. Paul said that for him the law only made his plight more desperate “I do not do the good I want, but the evil I do not want is what I do… Wretched man that I am,” he wrote. “Woe is me! For I am lost,” cried Isaiah. For them there was no hope in obedience to the law. Bankrupt, they were driven to God’s mercy, to Christ’s redemption. If there is no mercy, there is no hope. The law becomes a schoolmaster, directing us to find hope in some other way. And there is a way. By grace through faith we are saved.

Can we do other than walk in a daze to believe that we are accepted by God, not because we have obeyed the law, but simply because the Lord died for us and flings wide the door of his kingdom for us?