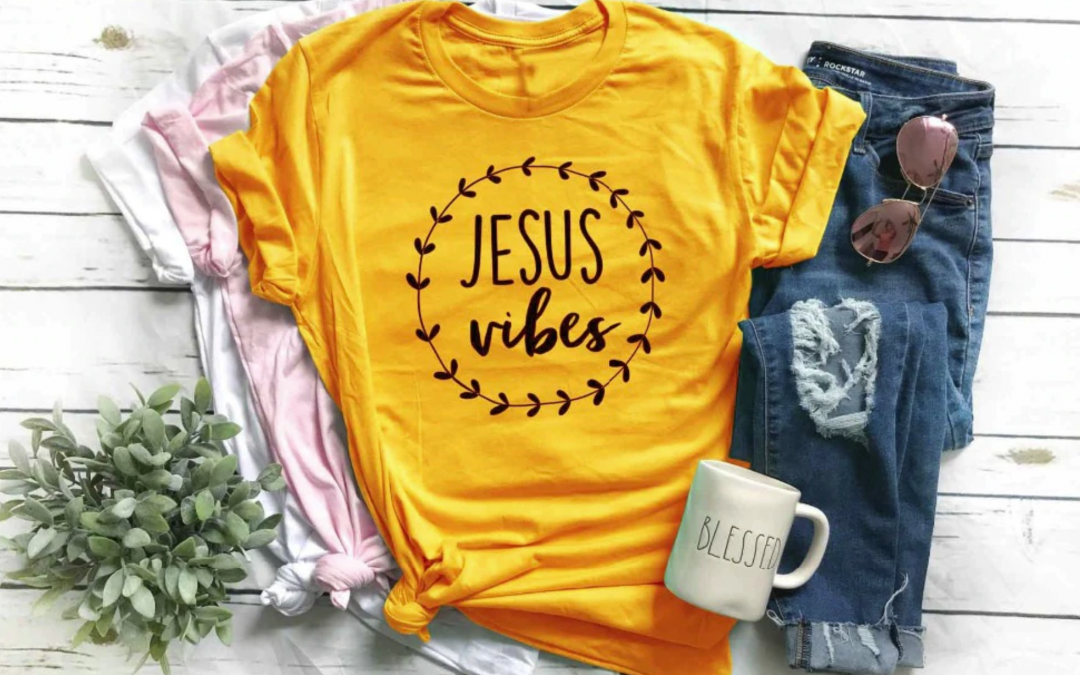 The Scandal of Faith

In this letter to a Catholic sister who taught English in “some outpost in the Dakotas,” O’Connor discusses the problems of her being thought of as a Christian writer.  To make the faith desirable, according to her, would be to misrepresent it completely. On the one hand, it would give believers respectability or make them seem not so foolish. On the other hand, it would deform the faith.

As she writes later in this same letter, “it was the devils who first recognized Christ and the evangelists didn’t censor this information.  They apparently thought it was pretty good witness.”  This is scandalous to us because we would like to be the first to make such a recognition.  At the same time, we know that we do not.

We do see evangelists who have tried to make the Gospel acceptable, even desirable.  It is easy for us to see that they are wrong.  What is difficult to understand is that the Gospel also is sure to offend us as well.  Even when we understand its essential offense, we forget that it will offend us.

To describe the essence of theology, O’Connor understood, would be to do a different thing than write fiction.  Fiction indirectly reveals the heart of the matter; fiction writers do not write discourses on good and evil, or theological treatises.  Their work can become the occasion for such treatises, but they are themselves never the treatises.

As O’Connor points out in this same letter: “The tendency of people who ask questions like this is always toward the abstract and therefore toward allegory, thinness, and ultimately what they are looking for is an apologetic fiction.”  This was not her calling; O’Connor wanted to write fiction that showed how grace worked in the world, in people.  To do that she had to “make the corruption believable before [she could] make the grace meaningful.”

For this reason we read O’Connor: to see clearly the way grace works on sinners to shock them into life.  Grace reveals our sin to us even as it saves us and works its power in us.  This is a religion for sinners, no one else.  No wonder our questions end in praise and doxology.

“For Christ did not send me to baptize but to preach the gospel, and not with eloquent wisdom, lest the cross of Christ be emptied of its power.  For the word of the cross is folly to those who are perishing, but to us who are being saved it is the power of God” (1 Corinthians 1:17-18).