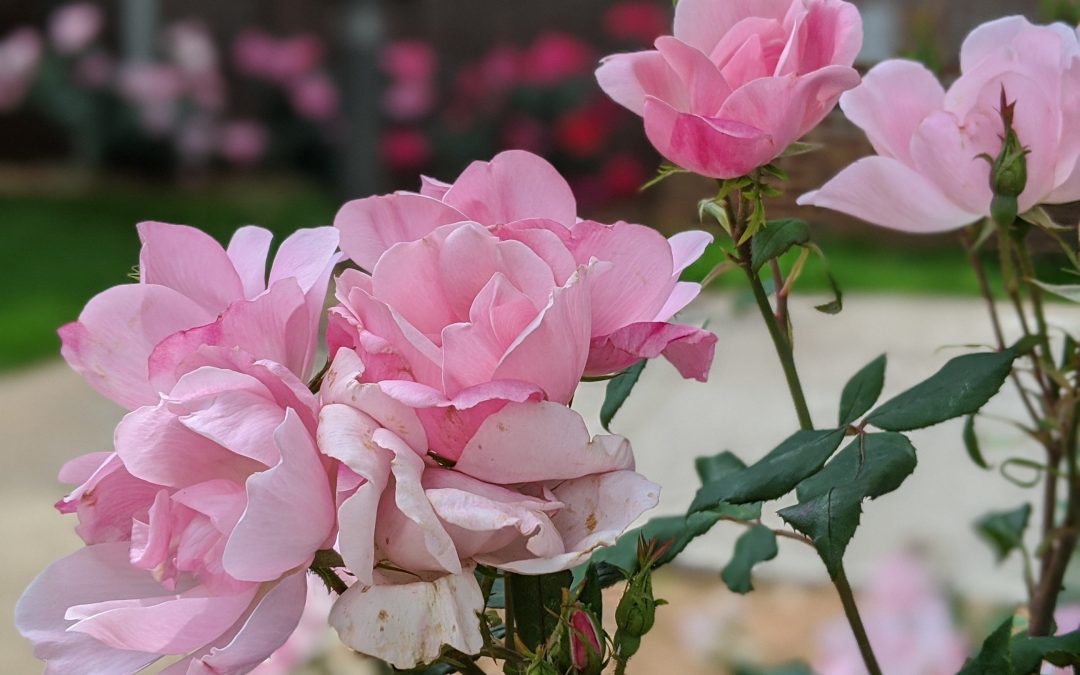 Through Death to Life

May 22, 2020 – Pastor Scott Peterson continues to share a daily devotion by several of his favorite authors.

“With the abolition of death would vanish the uncertainty which educates faith, the mystery, the tragedy, which makes life so great, the sense of another world which gives such dignity and meaning to this. But, of course, it is not death that preserves this after all. It is the conviction that death is a crisis which opens a new phase of life. It is not the poverty and brevity of life that draws out its resources; it is its sense of fullness and power. We were created by God not out of His poverty and His need of company, but out of His overflowing wealth of love and His passion to multiply joy” (Forsyth 1953).

The resurrection combines these two needs. It is a certainty that we shall die. The curtain will come down on our personal human dramas. Through the centuries human beings have tried to see beyond the curtain of death. This makes cemeteries and burial grounds fascinating subjects for study, but we have never found a single clue to the life beyond in these burial places. The empty tomb of Jesus is the only burial place that shows anything about life beyond the curtain. “Death is swallowed up in victory” (1 Cor.15:54b)

We shall be like Jesus and we shall be with Jesus. Paul says we shall all be changed, in the twinkling of an eye, at the last trumpet. And this dramatic change will be more glorious, by far, than anything we have seen in this life.

PETER TAYLOR FORSYTH was a theologian, pastor, and educator whose fiery preaching and provocative writing stirred Great Britain from 1874 until his death in 1921. For a number of years after his death he was forgotten, but since 1940 he has been “rediscovered” and has been studied by many of today’s church leaders and theologians. Born and educated in Scotland, he combines Scottish toughness and gentleness, practicality and mysticism, with an openness to the world outside–mainly German, Scandinavian and French thought. Since he was a pastor for 25 years, he does not write to systematize his thought, but to apply it to our daily lives. Thus, his theology has a personal “bite” which gets us involved as participants, not spectators. His writings seem current, addressing the great questions of our time–such issues as authority, how to read the Bible, prayer, the cross and its significance and the call to holiness by a Holy God.