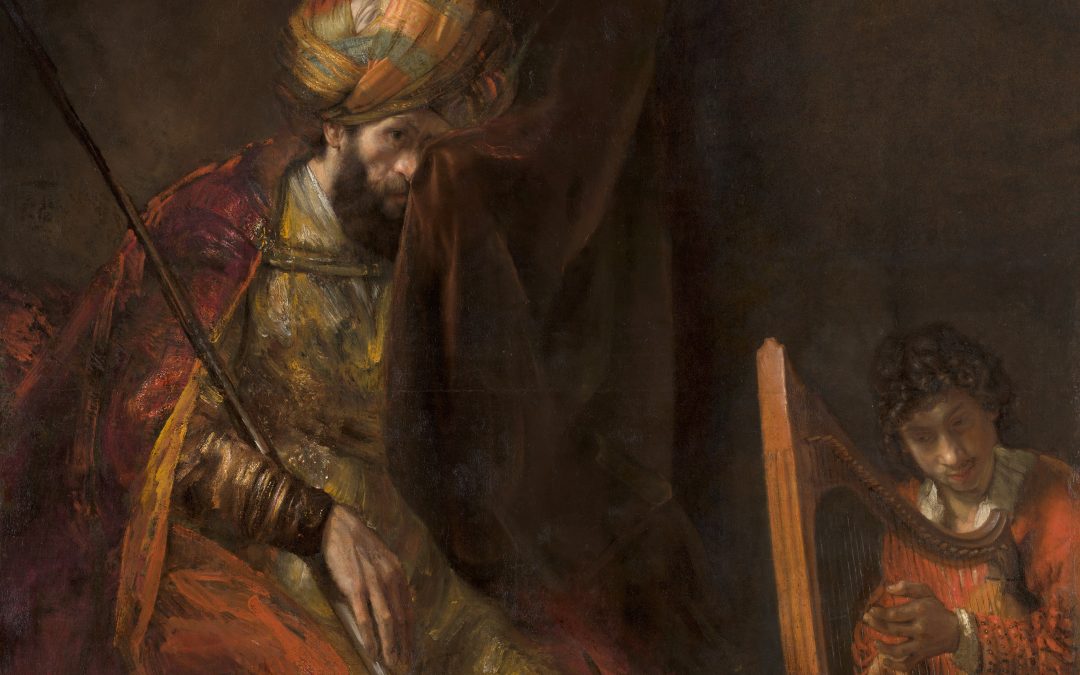 “Part of the mystery of existence is sin. When we think about the Crucifixion, we miss the point of it if we don’t think about sin”

What ever happened to sin?  Karl Menninger asked in a book.  What is sin?  Luther says that sin is the failure to take God at his word.  Unbelief. Sin comes when we try to build our own systems of survival.  The failure to believe takes many forms-from the proud, disdainful rejection of God by the superman to the fearful failure of the victim of abuse to believe God’s grace is for her.

O’Connor says that “part of the mystery of existence is sin.”  She is not touting sin as a kind of mystery one longs for and wishes to explore.  She is speaking, rather, of that most profound rebellion in the human heart that does what it would not, and does not do what it would.  The lie easily told, the filching of money from the till, blasphemous conversations at the golf course which seem quite unworthy of a Christian–we remember those with regret and wonderment.  Why, we ask, did I do something I know to be wrong?  Why?  Was it a slip, or am I just naturally bent toward evil even though I know otherwise?  Why?

The human heart is a factory of idols, Luther said.  It was his way of saying that we will do almost anything to avoid the one true God, sinning by failing to fear and love God above all things.

In this day and age, people are demonstrating a great interest in being religious on their own terms.  They are trying to get in tune with the earth, with what is natural, with the good spirits that hover around us all.  They suffer from self-imposed laws they must observe to please these gods.  But actually they are their own god, for these gods can be manipulated into doing what we want if we just do the right thing enough times.

One sees the root of sin in the idol factory: the failure to believe in the living God, who will not be manipulated into doing what we desire, but who will, at the great cost of Jesus, have us to be his own and live in his kingdom. What amazing grace, this event, when, while we were yet sinners, Christ gave himself for us so that we might live.

A devout Catholic all her life, she was conversant with most of the theology of the day, but she did not write theology.  Fiction was her gift and she used it to show what happens to people in the secular culture when grace smashes into their lives. This shocked many people who did not approve of her violent picture of the faith. She regarded their criticism with good humor and a wry distance. The writing of Flannery O’Connor inspired these devotions written by Gracia Grindal, Professor Emerita of Luther Seminary, where she taught July 1984 – June 2013.