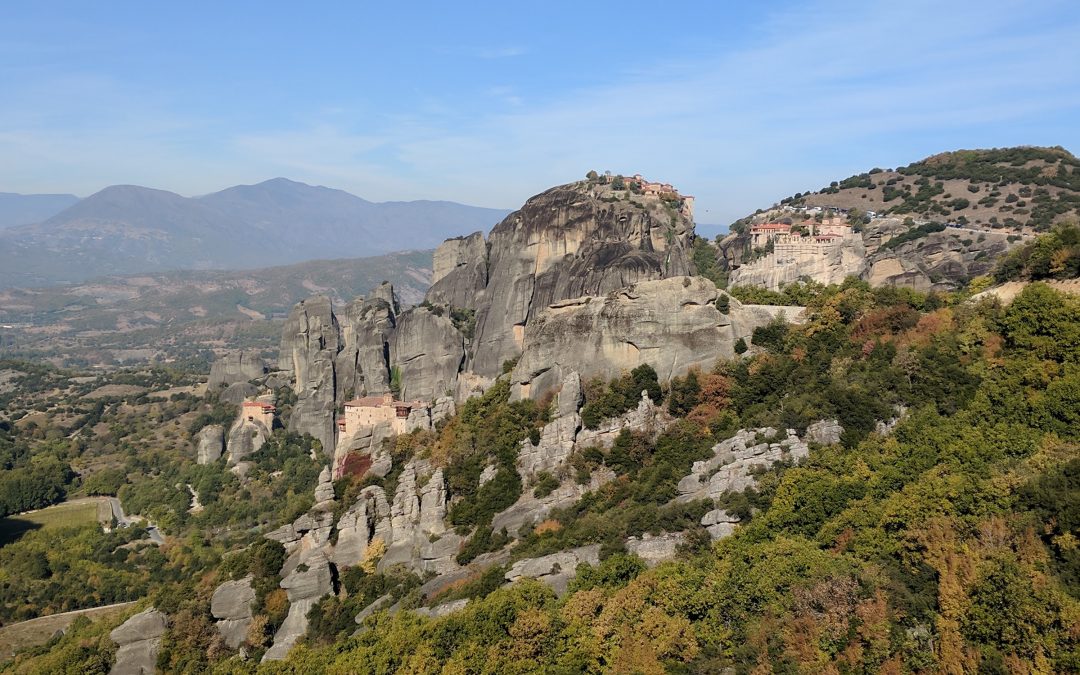 “But let me tell you this: faith comes and goes.  It rises and falls like the tides of an invisible ocean.  If it is presumptuous to think that faith will stay with you forever, it is just as presumptuous to think that unbelief will.  Leaving the Church is not the solution, but since you think it is, all I can suggest to you…is that if you find in yourself the least return of a desire for faith, to go back to the Church with a light heart and without the conscience-raking to which you are probably subject.  Subtlety is the curse of humans. It is not found in the deity”  (Flannery O’Connor).

This remarkable passage from O’Connor’s letter to a friend who had written her that she was leaving the church is filled with a wise sense for the faith.  O’Connor’s young friend was probably prepared for much of what she heard.  But she must have puzzled over the idea that subtlety is not found in the deity.  This seems to go against everything we might have ever learned about God. If God is human beings raised to the nth power, we might imagine that God’s subtlety would surpass anything we could imagine. Not true, O’Connor says.

She is, of course, right.  It was the serpent who was the most subtle of all creatures.  It was his very cunning arguments that appealed most directly to Eve who wanted to know about God, to be like God.  God had made a simple law; Satan tempted Eve to disobey the law by pointing out that God would be threatened by her knowledge.

This is a terrible blasphemy against God, the one who had created her.  But it seems reasonable, so she eats of the fruit, for she saw it “was good for food, and that it was a delight to the eyes, and that the tree was to be desired to make one wise” (Gen. 3:6).  This complicated reasoning brings her death.  As O’Connor points out, this subtlety is our curse.  God is not so subtle.  God demands obedience from us, as creatures.  This seems to be too simple a demand and we, ever since Eve, have resisted such obedience, appearing to be bound to our need for freedom from this simplicity.  O’Connor’s friend is going to leave the church because it seems too simple.  She will use her reason to make the charge that faith is foolish.  Exactly!

God’s wisdom does appear to be foolishness to the wise.  But it is a foolishness which saves.  Jesus died on the cross so we might live.  Foolish?  To the subtle, perhaps.  But to Christians, it is the only truth to live by.

“We preach Christ crucified, a stumbling block to Jews and folly to Gentiles, but to those who are called, both Jews and Greeks, Christ the power of God and the wisdom of God. For God’s foolishness is wiser than human wisdom, and God’s weakness is stronger than human strength.” (1 Corinthians. 1:23-25).