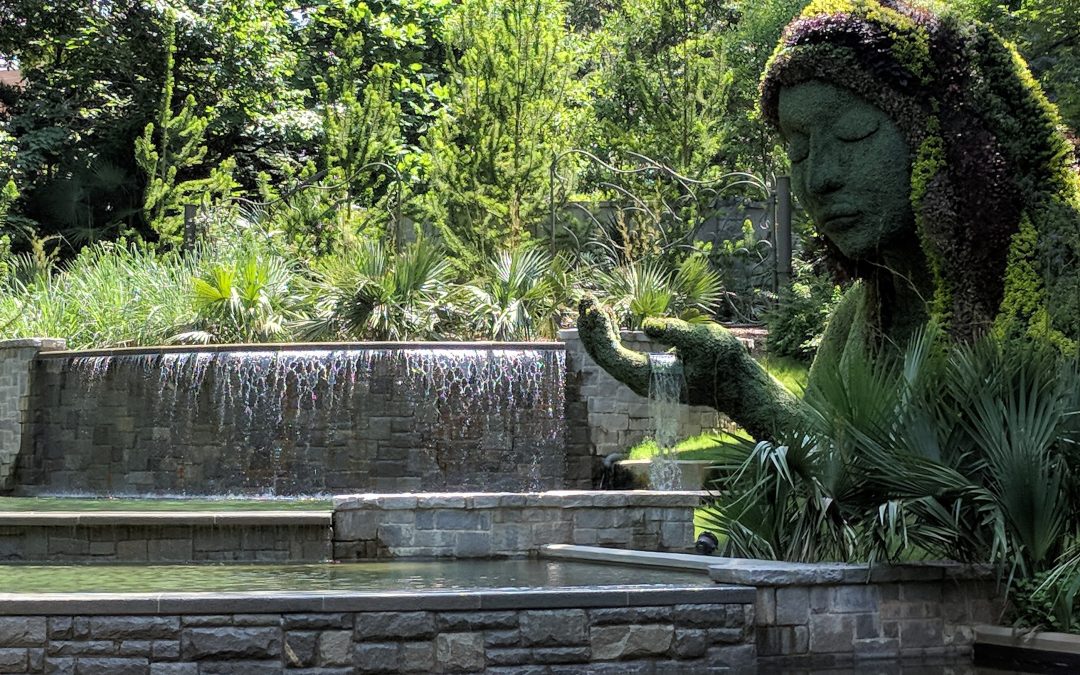 “I certainly don’t think that the death required that ‘ye be born again,’ is the death of reason.  One of the effects of modern liberal Protestantism has been gradually to turn religion into poetry and therapy, to make truth vaguer and vaguer and more and more relative, to banish intellectual distinctions, to depend on feeling instead of thought, and gradually to come to believe that God has no power, that he cannot communicate with us, cannot reveal himself to us, indeed has not done so, and that religion is our own sweet invention” (Flannery O’Connor).

Here O’Connor deals with the question of the modern age: how can I believe something that is irrational, that seems at its very root, foolish.  Her strong sense of the radical powers of grace would not allow her to change her theological understanding of the faith into feeling rather than a thoughtful appreciation for the paradoxes of the faith.

To think, as she did, that God is revealed in history, and continues to be present in this world through the word and sacraments, is to be completely out of step with modernity.   For this reason her fiction was so violent.  She had to convince the typical American through her stories that God’s grace took real forms in this life, that God’s grace has real consequence in this life.

Christians today, 25 years after O’Connor wrote these words, know exactly what she meant.  The claim we make that Jesus is Lord and present in human existence today seems to be ludicrous to the powers of this world.  What evidence is there, our secular friends will ask us, that Jesus is present in this terribly sinful and meaningless world?

It is useless to explain that God’s power is in weakness.  This does not compute for the modern.  But even as the modern consciousness has given way to the post-modern consciousness, which seems ready for “out of body experiences,” or other communications with the spiritual realms, religion has become even more what O’Connor predicted it would be: “our own sweet invention.”  Many people around us who would never walk inside a church or read the Bible, much less say a creed that has been handed down over generations, feel perfectly free to invent their own religion, one which gives them no offense because it has no power.