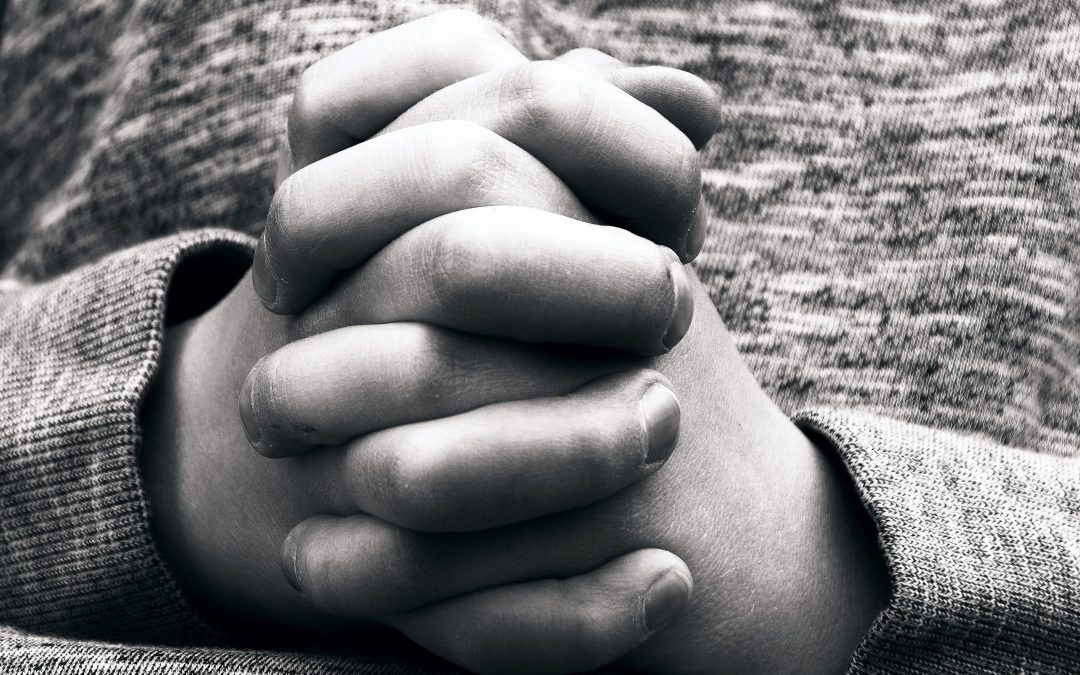 Jesus Loves Me, This I Know

“The first duty of every soul is to find not its freedom, but its master… If within us we find nothing over us, we succumb to what is around us… He is not an other; He is my other”

A boy once asked his teacher, “Is there any proof that Christianity is true?” The teacher answered: “Nothing can prove its truth by logic-but there is indisputable evidence of its truth. For Jesus can do the impossible. He can so change our hearts that we come to hate the evil and love the good.”

This transformation is the foundation of our lives as Christian believers. As Christians we do more than hold strong opinions on moral issues; we are controlled by more than principles and ideas. We respond to him, a person, who loves us in a completely unique way.

He loves us sinners, as we are, sins and all. He never qualifies this love. He wants to burn into our awareness that nothing can prevent him from loving us.

He wants us to surrender our lives to him–voluntarily, that is. He knows that as we let his love into our heart of hearts, we will not ever want to do anything to pain him. So we do not seek to convince him that we deserve his love. To do that would be to provide an escape hatch from his mastery of our lives. If he loves us like that, we know a security that gives us peace and certainty in any situation–including approaching death.

So we turn to him with our fears and futility, our shame and sin, our anger and even our rebellion.

A young boy, who had a sister seven years older, and who took her position as elder sister seriously enough to be his sometime caretaker, was spending a holiday with his grandparents. When he went to bed they heard his prayers. He asked God to bless all his friends and relatives by name, but omitted his older sister’s name. Grandma asked him why. He said, “It’s such a relief not to have her telling me what to do and not do.’

“But,” asked grandma, “what do you think God thinks of that?”

“Oh,” he replied, “I told God and he said he understood.”

Who can resist such a loving God?

Peter Taylor Forsyth was a theologian, pastor, and educator whose fiery preaching and provocative writing stirred Great Britain from 1874 until his death in 1921. For a number of years after his death he was forgotten, but since 1940 he has been “rediscovered” and has been studied by many of today’s church leaders and theologians. Born and educated in Scotland, he combines Scottish toughness and gentleness, practicality and mysticism, with an openness to the world outside–mainly German, Scandinavian and French thought. Since he was a pastor for 25 years, he does not write to systematize his thought, but to apply it to our daily lives. Thus, his theology has a personal “bite” which gets us involved as participants, not spectators. His writings seem current, addressing the great questions of our time–such issues as authority, how to read the Bible, prayer, the cross and its significance and the call to holiness by a Holy God.