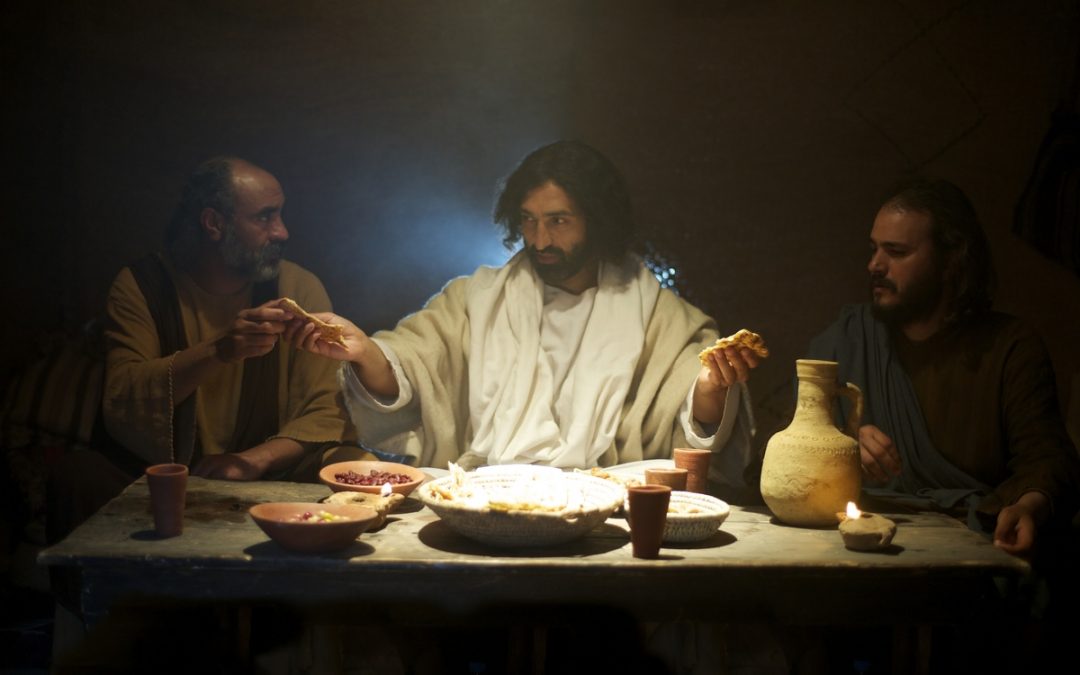 God’s Presence Among Us

Flannery O’Connor was keenly aware that she wrote as a Christian.  She knew that for moderns, God was dead.  As a Christian she could not write as though God were dead; to do so would have been a great denial for her. So she wrote novels, short stories, essays, letters, all of which are radical, violent visions of how God works in this world.  Moderns, she knew, prefer a spiritual god, if any, one whose powers are limited, and who does not have to do with the real life people live every day.

The fact that Jesus did become flesh and dwell among us-pitched his tent among us, as John says in his Gospel-has always upset the conventional worldly wise.  God would be less bothersome, these people say, far away, vacantly looking down at us from remote distances. To imagine that God is present with us in our daily lives, humiliated and crucified by us, seems utterly beneath God, the God who created the earth and heavens.

Those who try to save the reputation of God from this scandal need once again to consider how this scandal is the only thing that saves us. It is the only way that God can finally get at us. As we are hammering the nails into our Savior’s hands and feet, we hear God’s saving word to us in Christ, “Father, forgive them, for they know not what they do.”

God became human to win us over, to make us new creatures. This comes as good news when we have exhausted all our anger and defenses against this gracious act in Christ Jesus.  When, weary with our own ideas about God, we lay down our hammers and plead for God to save us, it is then we come to know how powerful the weakness of God is, how saving it is for us who once were dead.  God is not dead; without God’s word, we are.

How grand that all of life is made new in Christ Jesus. Praise God for the incarnation of Jesus, into whose death and resurrection we are now made One.

“And the Word became flesh and dwelt among us, full of grace and truth; we have beheld his glory, glory as of the only Son from the Father” (John 1:14).

FLANNERY O’CONNOR (1925-1964) was born in Milledgeville, Georgia.  In 1945, after graduating from Georgia College in Milledgeville, she attended the writing school at the University of lowa, where she earned a Master’s in Fine Arts.  She began working in a writing colony near Saratoga Springs, New York, where it became apparent that she had a major talent.  In 1950, she was diagnosed with lupus and moved back home to Georgia.  She lived with her mother on the family farm until her premature death at 39.  She wrote two novels and thirty-two short stories.  A devout Catholic all her life, she was conversant with most of the theology of the day, but she did not write theology.  Fiction was her gift and she used it to show what happens to people in the secular culture when grace smashes into their lives. This shocked many people who did not approve of her violent picture of the faith. She regarded their criticism with good humor and a wry distance.