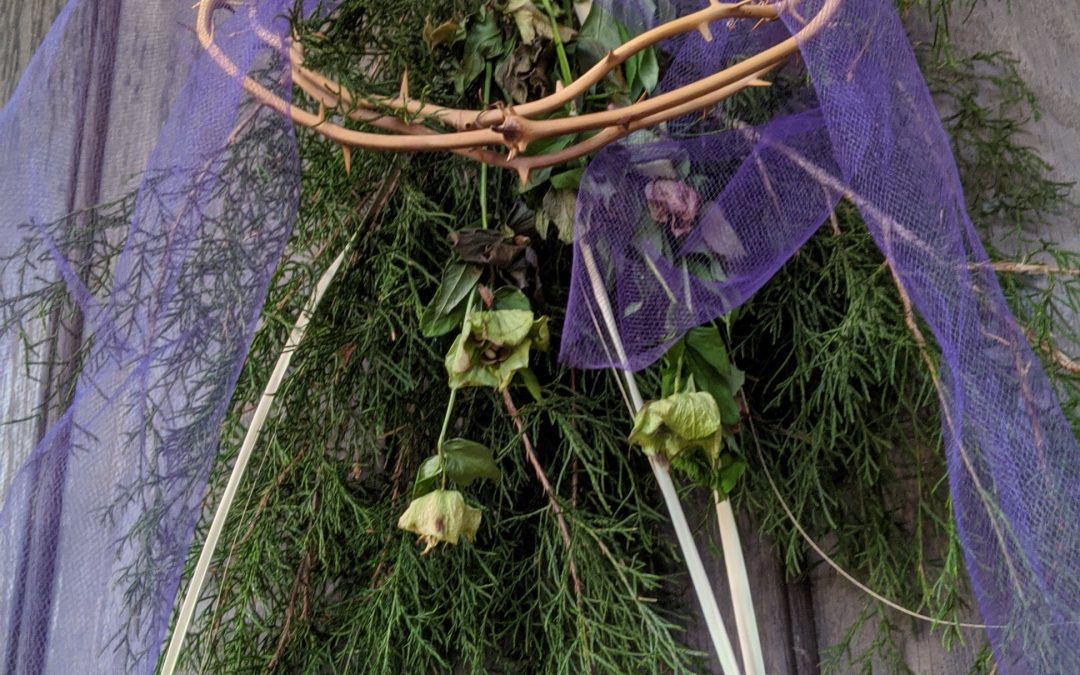 Editor’s Note: Pastor Scott Peterson shares selections of daily devotions from some of his favorite authors.

Suffering for the Faith

“You don’t serve God by saying: the Church is ineffective, I’ll have none of it. Your pain at its lack of effectiveness is a sign of your nearness to God”.

Luther said that one of the marks of the Church is suffering.  Marked with the cross of Christ, Christians live out their Christian vocations, doing what they have been called to do, if not always with joy, at least, always in humble obedience to God’s call to serve the neighbor.  Changed by our new life in Christ, we see things differently, understanding the difference between ultimate and penultimate concerns.

For some, the ineffectiveness of the church, its unresponsive bureaucracy, and failure to be everything we expect and hope it will be, pains more sharply than we might have thought possible.  How it hurts to see the great difference between our dreams and the actuality of the church.

O’Connor speaks to that situation.  To leave the church because it is not perfect is like leaving a beloved because he or she is not perfect.  A disappointed love is a bitter thing, but never to have loved at all is worse, most of us would agree.  To love is to risk disappointment. Not to love is to fear life. Risking love, we discover a richness we had not known before.

O’Connor’s letter speaks of the way love changes us.  But this love is more fierce in us because, as she says, it is a sign of the nearness of God.  Jesus has promised to dwell in us, with the Father.  No wonder we are filled with a restless longing for the unblemished, the pure.  No wonder the mark of a Christian is suffering.  Christ who now dwells in us has put to death the old Adam and Eve so that we have died to self and our own sinful purposes.  This death is daily and it pains us, but in that pain is life.

Christ’s life in us fills us with a holy impatience to serve the neighbor, to bring the good news.  Oddly enough, it is this holy impatience which drives us back again and again to the Word and to church on Sunday morning to be fed so we can be sent out on our way, back to serve the world.

“And if children, then heirs, heirs of God and joint heirs with Christ, provided we suffer with him in order that we may also be glorified with him. I consider that the sufferings of this present time are not worth comparing with the glory that is to be revealed to us. We know that the whole creation has been groaning in labor pains until now; and not only the creation, but we ourselves, who have the first fruits of the Spirit, groan inwardly as we wait for adoption as children, the redemption of our bodies (Romans 8:17-23).