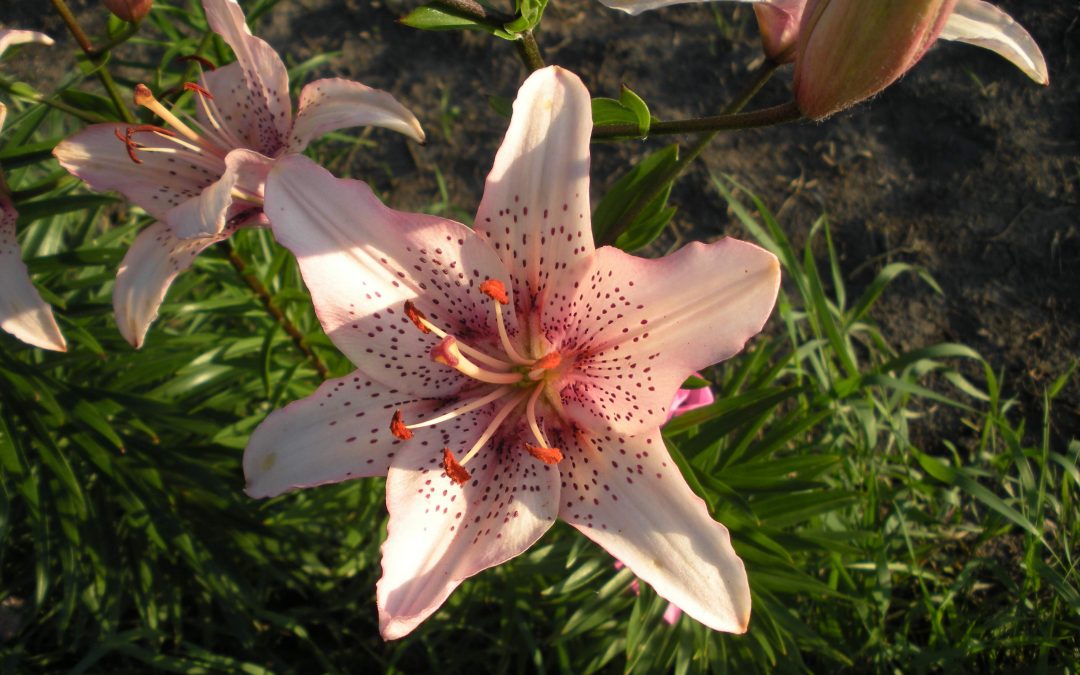 The Greatness of the Small

“We reach heaven step by step, fighting all the way. What we need most of all for this life is the courage of the prosaic. As someone has put it, ‘Above all, no heroics.’ If we get into the habit of indulging in heroics, we too often end in a scream. Heroism is a great thing, but fortitude is greater still”

Some days it seems like a mistake to get out of bed, we often say. It is tempting to pray with the psalmist for the “wings of a dove,’ or with the prophet for the “wings of an eagle.” We look for a religion of escapism, and clothe our thoughts in the language of religious generalities. We turn off the news broadcast because it is “so depressing.”

What should we do?

It is helpful to remember Martin Luther’s definition of Baptism as a daily renewal, a daily “being drowned” in the waters of God’s mercy, so that we face this day as a fresh time to revel in God’s glory and mercy. That is, we sever the ties with yesterday and its heavy burdens. It is also helpful to take this day seriously–to face the mundane tasks facing us, with a prayer for the wisdom and strength the tasks are calling for our gifts.

We live with a Savior who reminded us of the beauty of the ordinary. “Consider the lilies of the field.” He reminded us of the sanctity of the small and helpless. “Not a sparrow falls to the ground but your Heavenly Father sees.” He demonstrated the availability of God by his use of the seemingly mundane. He healed with spit and mud, he validated the new birth by God with water, and became personally available through bread and wine.

Today he would have us use his strength to grub through the tedium of small things and to fight through those nagging doubts and resentments. His glory shines brightest in the little things.

“O that I had in the desert a wayfarer’s lodging place that I might leave my people and go away from them!” (Jeremiah 9:2)

“I can do all things through him who strengthens me” (Philippians 4:13)

Peter Taylor Forsyth was a theologian, pastor, and educator whose fiery preaching and provocative writing stirred Great Britain from 1874 until his death in 1921. For a number of years after his death he was forgotten, but since 1940 he has been “rediscovered” and has been studied by many of today’s church leaders and theologians. Born and educated in Scotland, he combines Scottish toughness and gentleness, practicality and mysticism, with an openness to the world outside–mainly German, Scandinavian and French thought. Since he was a pastor for 25 years, he does not write to systematize his thought, but to apply it to our daily lives. Thus, his theology has a personal “bite” which gets us involved as participants, not spectators. His writings seem current, addressing the great questions of our time–such issues as authority, how to read the Bible, prayer, the cross and its significance and the call to holiness by a Holy God.