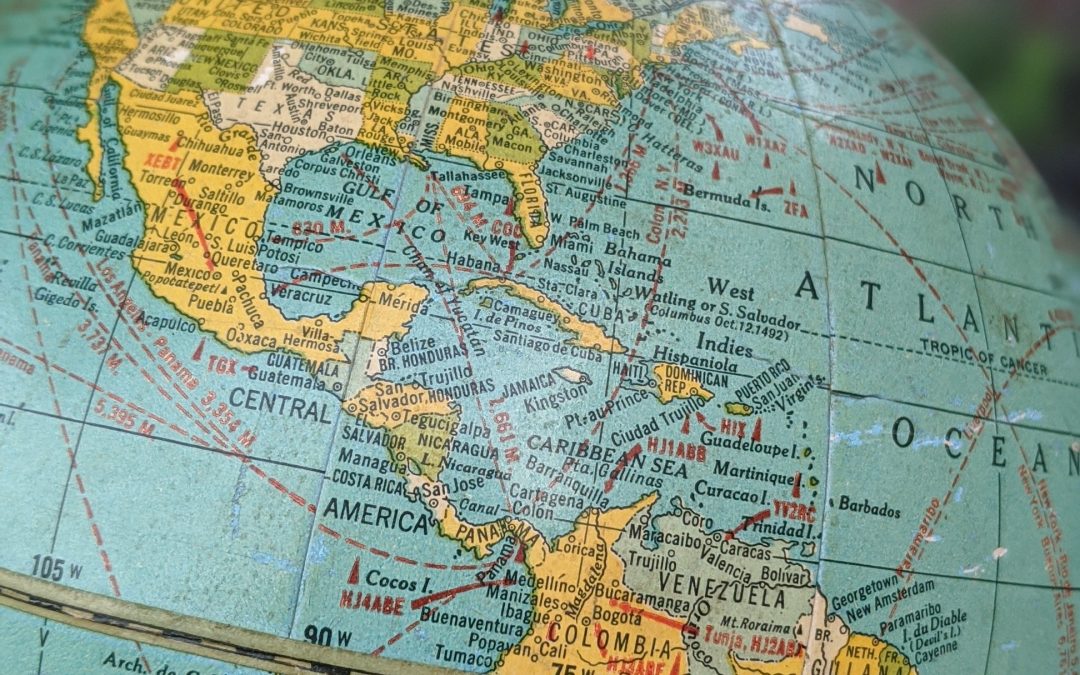 Sermon time in the little chapel
of the local retirement home,
the sermon carefully prepared
and well-conceived.
The young preacher
holding a globe in his hands
praised the goodness
and the greatness of God,
proclaiming that “he’s got
the whole world in his hands.”
Suddenly, from the white-haired
sage in the second row,
like a blast from a torpedo
came the harsh ejaculation:
“But you sure would never know it sometimes!”
Enough to sabotage any sermon,
but true to the human situation:
one can’t know; one is called to trust;
one can never explain one’s faith.
If it can be explained, it isn’t faith.
Our certainty is sustained in heaven.

The old man was right. The mystery of suffering can’t be solved in this broken world. No matter how hard I try, I can’t satisfactorily prove either the love or the omnipotence of God. I would like to be able to meet the puzzling experiences of life with nothing more than simple logic, but at its center, life calls for humility and trust. The word humility comes from the Latin word humus, which means rich and fertile soil. Humility is the fertile soil of faith. Like soil it receives all that God gives.

If we insist on immediate proof we oversimplify and falsify our lives. We waste ourselves in anger and hostility toward God. If we surrender to his purposes and follow where we can’t see, affirming ultimate meaning without demanding immediate clarity, he will lead us toward the light. And one day we will see.