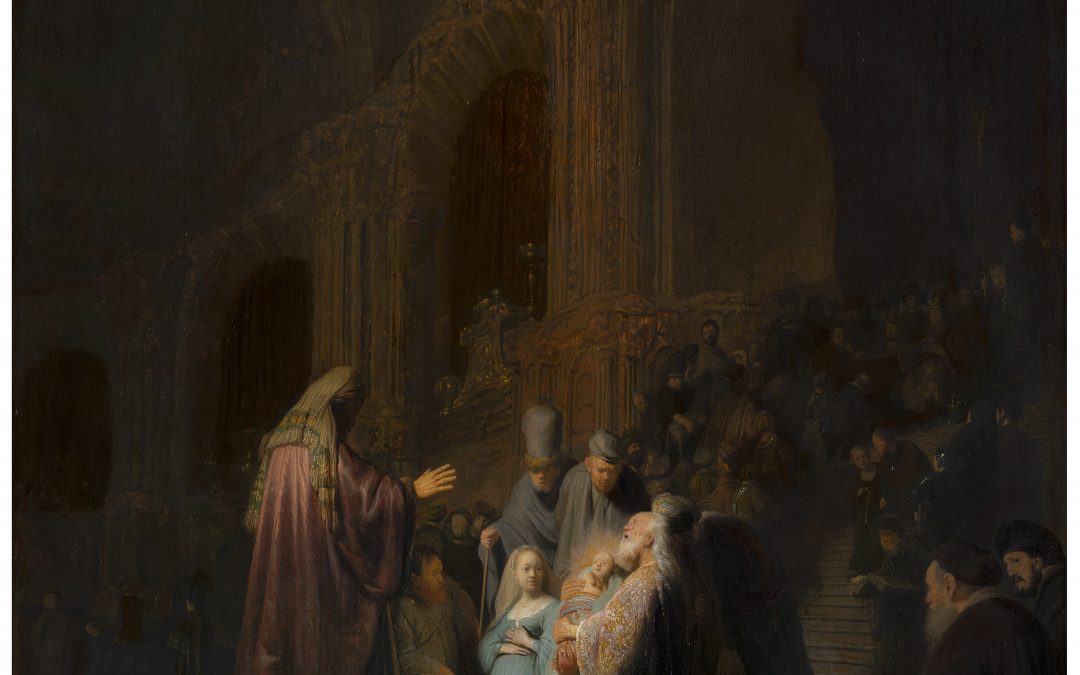 “THE WORD BECAME FLESH,” wrote John, “and dwelt among us, full of grace and truth” (John 1:14). That is what incarnation means. It is untheological. It is unsophisticated. It is undignified. But according to Christianity, it is the way things are.

All religions and philosophies that deny the reality or the significance of the material, the fleshly, the earthbound, are themselves denied. Moses at the burning bush was told to take off his shoes because the ground on which he stood was holy ground (Exodus 3:5), and incarnation means that all ground is holy ground because God not only made it but walked on it, ate and slept and worked and died on it. If we are saved anywhere, we are saved here. And what is saved is not some diaphanous distillation of our bodies and our earth, but our bodies and our earth themselves. Jerusalem becomes the New Jerusalem coming down out of heaven like a bride adorned for her husband (Revelation 21:2). Our bodies are sown perishable and raised imperishable (1 Corinthians 15:42).

One of the blunders religious people are particularly fond of making is the attempt to be more spiritual than God.

-Originally published in Wishful Thinking and later in Beyond Words

Frederick Buechner is a retired Presbyterian Pastor and a writer known for his intriguing insights into Biblical characters, stories, and theology.