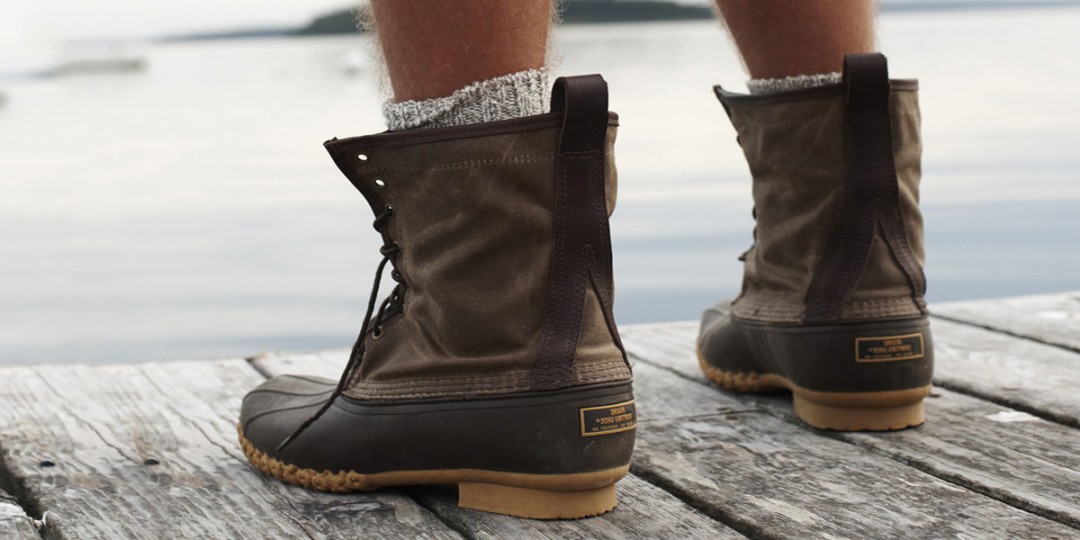 “Love and understanding are one and the same only in God.  Who do you think you understand?  If anybody, you delude yourself.  I love a lot of people, understand none of them” (Flannery O’Connor).

In answer to a frequent correspondent who struggled with the faith, O’Connor gets at the heart of the modern problem.  Apparently the woman has complained that she is stuck with people she neither loves nor understands.  This comment is filled with the vain hope that one can find people you both love and understand.  It is of such notions that Americans are lost in high divorce rates and the breakup of families and communities.  How much richer O’Connor’s flat-out statement that she does not understand anyone.

On reflection we know that it is precisely the people we think we understand that we find most deadly dull and uninteresting.  It is the closest of friends and lovers who remain unplumbed depths for our exploration.  Formal business letters do for those with whom we are barely acquainted.  Good friends can speak to each other every hour on the hour and not exhaust each other.

As a teacher of writing I am always amused by students who come to me with stories in which they reveal shocking things about their parents or friends.  “You see,” they say, alive with their discovery, “he was really…” and they fill in with some psychological term that is supposed to introduce me to the essence of the person.  They are always puzzled when I tell them that I could care less about that, what I want to know is why the character in the story is wearing an L. L. Bean jacket.

That always tells me more about the character than any psychological analysis could, though it does not help me understand him fully.  The detail just gives me a quick glimpse into the person’s soul.  But then it closes and is enveloped in mystery.

This is the excitement of the Christian life: longing for complete knowledge while admitting the mystery of the other.  When at last we are raised up and made new, we will be changed, but still ourselves.  Then we are promised, in 1 Corinthians 13, that we will know, even as we are known.  Does this mean we will understand each other completely?  Perhaps, but until the last judgment we will not know.  Until then we can only live in faith and hope.