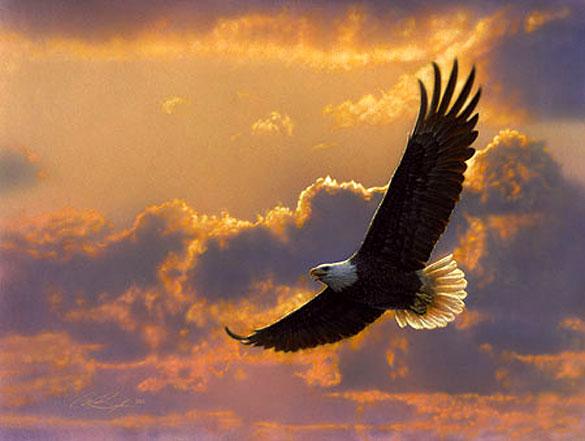 “Christ exhibited God, He did not expound Him. He was His witness, not His apologist. He did more to reveal than to interpret. And His revelation was in work more than in Word. He was the revelation. To see Him was to see the Father, not to see how He could be the Father” –P.T. Forsyth

The Bible insists that we are saved by faith, not by sight. We believe that God is like Jesus, in Jesus, working through him–even though nobody in the 2000 years of Christian history claims to fully understand how it works.

We see God in worship more fully, more clearly than in detailed explanations. The language of the church is prayer, praise, and thanksgiving, rather than philosophical abstractions.

The artist captures the flight of an eagle more fully than the essayist. The musician captures the glory of life more precisely than the sociologist or psychologist–yes very likely, more than the theologian. The poet sees beyond the “facts.” Jesus, the artist, the musician, the poet, shows us God. We may not understand, but we cannot resist the glory.

In Jesus we see the triumph of love–and holiness.

The love of Jesus includes everyone–even me–without in any way compromising his holiness. Sometimes this angers us. We dare not- since we call ourselves Christians–challenge his right to love criminals, cheap-skates, homosexuals, communists, etc., but we do resent it, don’t we?

Our image of God is dimmed by resentment or self-righteousness and the refrain, “It isn’t fair.” Then it is urgent that we spend some time just looking at and listening to Jesus. And though we still can’t explain why–the world does seem to reflect his glory.

PETER TAYLOR FORSYTH was a theologian, pastor, and educator whose fiery preaching and provocative writing stirred Great Britain from 1874 until his death in 1921. For a number of years after his death he was forgotten, but since 1940 he has been “rediscovered” and has been studied by many of today’s church leaders and theologians. Born and educated in Scotland, he combines Scottish toughness and gentleness, practicality and mysticism, with an openness to the world outside–mainly German, Scandinavian and French thought. Since he was a pastor for 25 years, he does not write to systematize his thought, but to apply it to our daily lives. Thus, his theology has a personal “bite” which gets us involved as participants, not spectators. His writings seem current, addressing the great questions of our time–such issues as authority, how to read the Bible, prayer, the cross and its significance and the call to holiness by a Holy God.