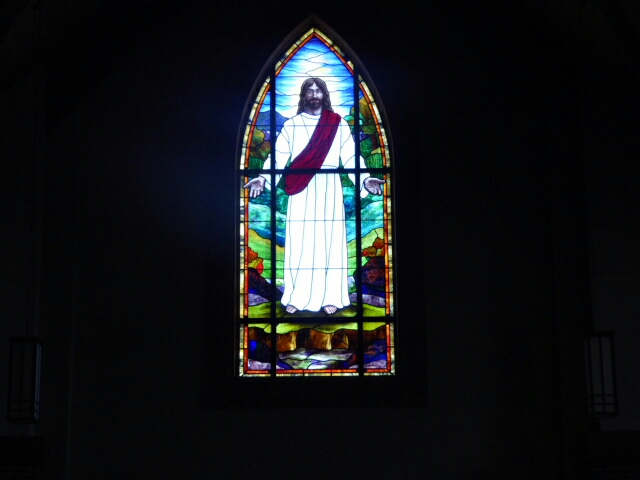 PETER TAYLOR FORSYTH was a theologian, pastor, and educator whose fiery preaching and provocative writing stirred Great Britain from 1874 until his death in 1921. For a number of years after his death he was forgotten, but since 1940 he has been “rediscovered” and has been studied by many of today’s church leaders and theologians. Born and educated in Scotland, he combines Scottish toughness and gentleness, practicality and mysticism, with an openness to the world outside–mainly German, Scandinavian and French thought.

Since he was a pastor for 25 years, he does not write to systematize his thought, but to apply it to our daily lives. Thus, his theology has a personal “bite” which gets us involved as participants, not spectators. His writings seem current, addressing the great questions of our time–such issues as authority, how to read the Bible, prayer, the cross and its significance and the call to holiness by a Holy God.

The late Hubert Humphrey said in an address to pastors: “Why don’t you ever write me about what you’re for? All you write me about is what you’re against.” It is so easy to find fault, to point out what is wrong in the name of religious opinions But the nagging voice of criticism has never built anything that mattered.

By dying on the cross, Jesus demolished-shattered-the power of the negative. Death has no more power over us, nor does the devil, nor sin. This means that the future is as bright as the promises of God. Christ makes each day a new day-in every respect. When he died he died once and for all. “It is finished,” he said on the cross.

Positive theology, then, is the calm confidence in the truth of the Christ story. This story supersedes all others. If the story seems to demand more of us than we can find in us, it performs a radical miracle within us. The story creates in us a desire to live for and under Christ as Lord. This desire is the key-soon we find that we are living under his lordship.