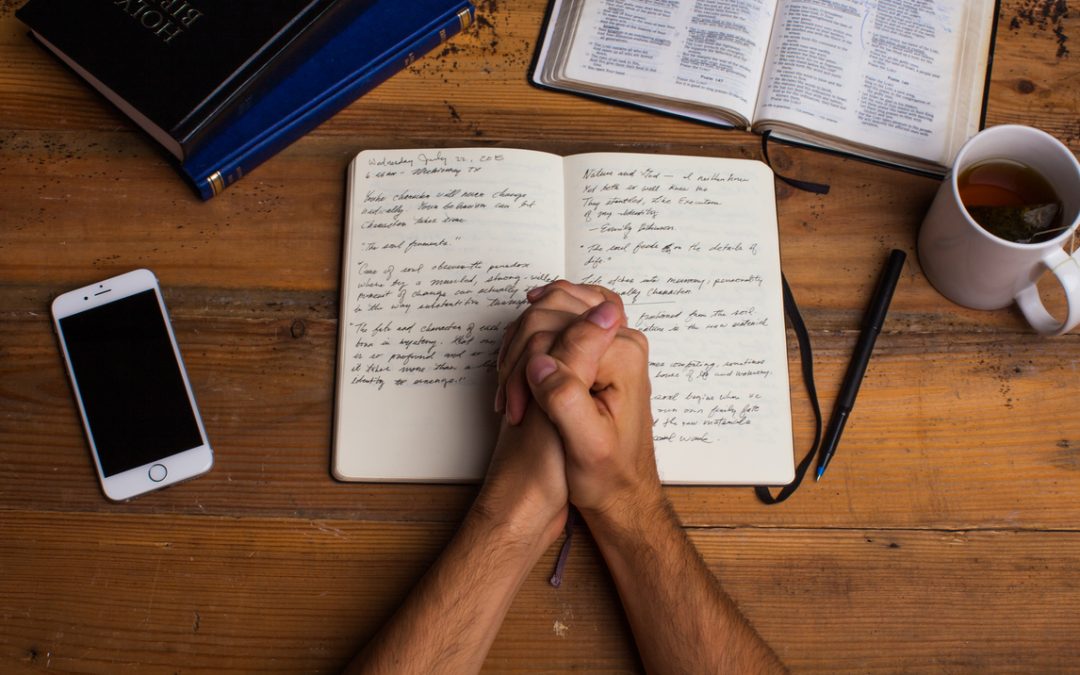 “I do pray for you but in my fashion which is not a very good one.  I am not a good pray-er.  I don’t have a gift for it.  My type of spirituality is almost completely shut-mouth.  I really dislike books of piety most of all.  They do nothing for me and they corrupt most people’s ear if nothing else…  This book of C. S. Lewis on prayer is a good one but I don’t like to pray any better for reading it”

At this time in her life, O’Connor was recovering from surgery, extremely dangerous for anyone with lupus.  The resultant infections and damage to her system were to cause her death in two months.  Still she was filled with good humor and, though weak, was pleased to note that her finest story “Revelation” had just been published.

Her remarks on her own prayers are instructive to us.  Even as one who had been steeped in Catholic traditions of spirituality and heroic men and women of prayer, she is smart enough to know that this is not her gift, nor is it something she should even aspire to.  Her gifts were elsewhere.

Few, if any, American writers have so confronted readers of American literature with the paradoxes of grace and faith.  One can say without fear of too much contradiction that she shocked most of her readers, secular and religious, with her uncompromising vision of the human dilemma.  She knew that shock came from readers who may have thought of themselves as understanding the faith, or even being pious, and yet could not brook the stark world she gave them.  Books of saccharine piety give readers false impressions of the faith, or “corrupt” their expectations.  Devotional books which gloss over human pain with answers that are not wrung from deeply felt experience and understanding give people false hope and reduce almighty God to a powerless grandfather in the sky.  This was not O’Connor’s God and we can be thankful for that.

“And God has appointed in the church first apostles, second prophets, third teachers, then workers of miracles, then healers, helpers, administrators, speakers in various kinds of tongues. Are all apostles? Are all prophets? Are all teachers? Do all work miracles? Do all possess gifts of healing? Do all speak with tongues? Do all interpret? But earnestly desire the higher gifts. And I will show you a still more excellent way”  (1 Corinthians 12:28-31).

A devout Catholic all her life, she was conversant with most of the theology of the day, but she did not write theology.  Fiction was her gift and she used it to show what happens to people in the secular culture when grace smashes into their lives. This shocked many people who did not approve of her violent picture of the faith. She regarded their criticism with good humor and a wry distance. The writing of Flannery O’Connor inspired these devotions written by Gracia Grindal, Professor Emerita of Luther Seminary, where she taught July 1984 – June 2013.