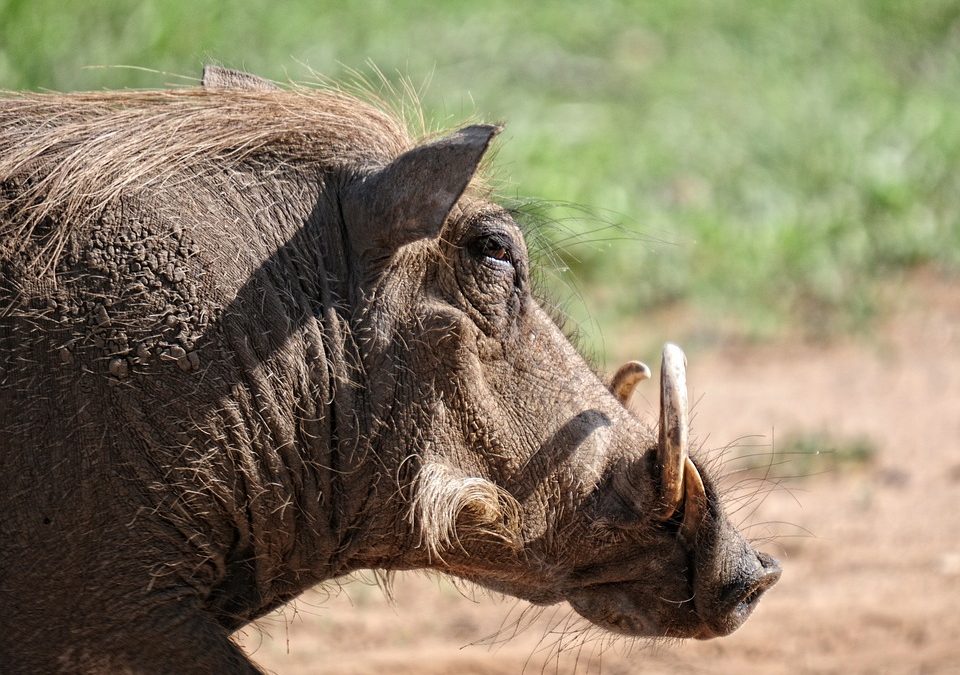 The First Shall Be Last

“Revelation’ was my reward for sitting in the doctor’s office.  Mrs. Turpin I found in there last fall.  Mary Grace I found in my head, doubtless as a result of reading too much theology”.

By all accounts O’Connor’s greatest short story, one of the best of all short stories, is “Revelation.”  It is the story of a middle-aged woman named Mrs. Turpin whom we first meet in the doctor’s office with her husband who has a bad leg.  As she is waiting in the office, she notices a young student, Mary Grace, reading a book called Human Development.  Mrs. Turpin notices the glum expression on Mary Grace’s face and wishes she would smile.  Mary Grace glowers back.  Mrs. Turpin then occupies herself in innocent chatter about who is better: white trash, blacks or her.  She is fairly clear about where she stands in relation to everyone else, but she is not sure about some others.

Her pious prattle finally exasperates Mary Grace so much that she throws her book at her and calls her “an old wart hog out of hell.”  The epithet is so wounding to Mrs. Turpin that she faints.  But she spends the next few days fussing about it.  Finally, standing in the pig yard, feeding the hogs, she has a vision of heaven which further shakes her confidence that she is better or worse than white trash or the blacks.

She sees the saints marching into heaven, and leading the group, she sees blacks, followed by white trash and then, finally, her group.  As they are marching in, their distinguishing marks are being washed away.

The story is funny and quite to the point.  What it does is enflesh further the story of the banquet where the first are made last, and the last, first.  There is a bracing rightness to the story.  But most shocking, and then most comforting, is the picture of the saints losing their individual features.

Sometimes we do weary of each other and humorously regret having to spend eternity with each other as well.  But God promises to change us and make us new.  Heaven is the promise of redemption and salvation to all.  With that promise comes radical newness and change- bad news and good news all at once.  Finally, a revelation most gracious and moving.