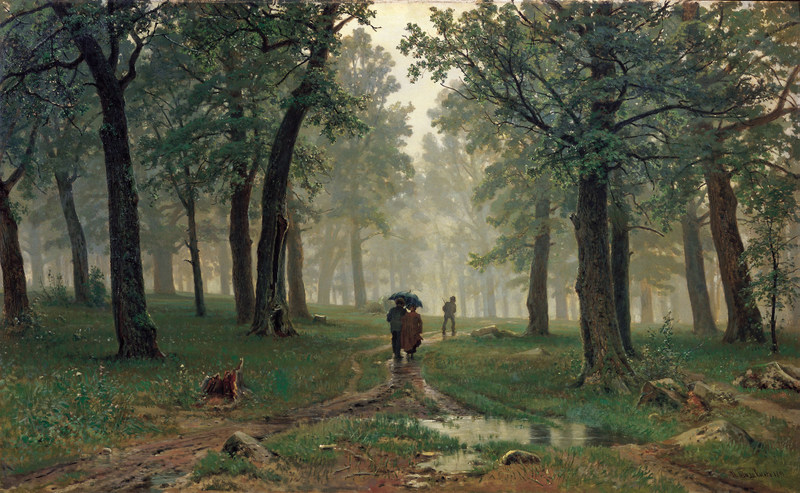 9He also told this parable to some who trusted in themselves that they were righteous and regarded others with contempt: 10“Two men went up to the temple to pray, one a Pharisee and the other a tax collector. 11The Pharisee, standing by himself, was praying thus, ‘God, I thank you that I am not like other people: thieves, rogues, adulterers, or even like this tax collector. 12I fast twice a week; I give a tenth of all my income.’ 13But the tax collector, standing far off, would not even look up to heaven, but was beating his breast and saying, ‘God, be merciful to me, a sinner!’ 14I tell you, this man went down to his home justified rather than the other; for all who exalt themselves will be humbled, but all who humble themselves will be exalted.”