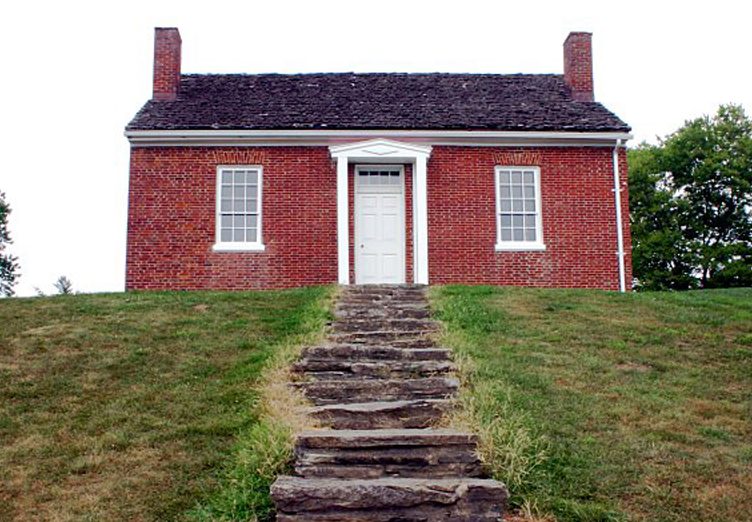 Our Second Reading from Hebrews 11 speaks about people of faith longing for their home.
+When you think of ‘home’ what comes to mind?
+Has what you identified as ‘home’ changed over the years?  If yes, think of what brought about that change.
+Have you ever been anxious to move on to a new home?  If yes, do you connect that to your faith?

The Meaning of Faith

11Now faith is the assurance of things hoped for, the conviction of things not seen. 2Indeed, by faith our ancestors received approval.3By faith we understand that the worlds were prepared by the word of God, so that what is seen was made from things that are not visible.

The Faith of Abraham

8 By faith Abraham obeyed when he was called to set out for a place that he was to receive as an inheritance; and he set out, not knowing where he was going. 9By faith he stayed for a time in the land he had been promised, as in a foreign land, living in tents, as did Isaac and Jacob, who were heirs with him of the same promise. 10For he looked forward to the city that has foundations, whose architect and builder is God. 11By faith he received power of procreation, even though he was too old—and Sarah herself was barren—because he considered him faithful who had promised. 12Therefore from one person, and this one as good as dead, descendants were born, ‘as many as the stars of heaven and as the innumerable grains of sand by the seashore.’

13 All of these died in faith without having received the promises, but from a distance they saw and greeted them. They confessed that they were strangers and foreigners on the earth, 14for people who speak in this way make it clear that they are seeking a homeland. 15If they had been thinking of the land that they had left behind, they would have had opportunity to return. 16But as it is, they desire a better country, that is, a heavenly one. Therefore God is not ashamed to be called their God; indeed, he has prepared a city for them.

32 ‘Do not be afraid, little flock, for it is your Father’s good pleasure to give you the kingdom. 33Sell your possessions, and give alms. Make purses for yourselves that do not wear out, an unfailing treasure in heaven, where no thief comes near and no moth destroys. 34For where your treasure is, there your heart will be also.

35 ‘Be dressed for action and have your lamps lit; 36be like those who are waiting for their master to return from the wedding banquet, so that they may open the door for him as soon as he comes and knocks. 37Blessed are those slaves whom the master finds alert when he comes; truly I tell you, he will fasten his belt and have them sit down to eat, and he will come and serve them. 38If he comes during the middle of the night, or near dawn, and finds them so, blessed are those slaves.

39 ‘But know this: if the owner of the house had known at what hour the thief was coming, he would not have let his house be broken into. 40You also must be ready, for the Son of Man is coming at an unexpected hour.’