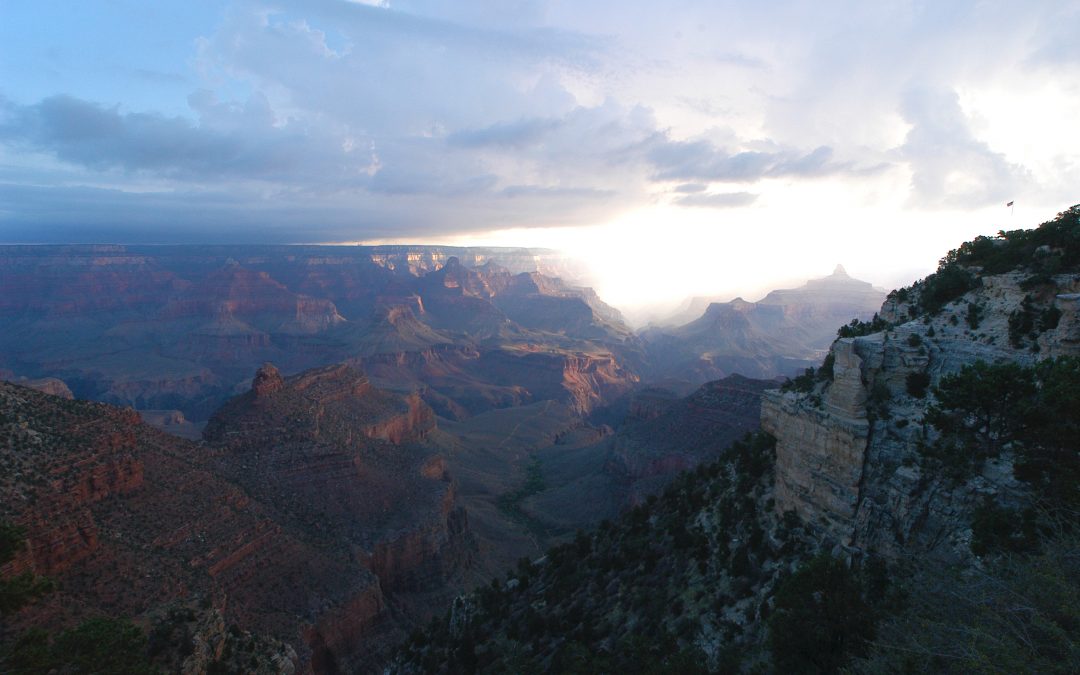 It is quieter these days—less traffic, empty parking lots yawn before darkened buildings.  Chirping birds are easier to hear.  People, who normally would be in cars, are out walking: Inhaling the stunning beauty of spring and inhaling the pollen dust.

After a dead quiet Saturday, a Sunday morning dawned on the outer edge of Jerusalem with an explosion that still rocks us: “Suddenly there was a great earthquake; for an angel of the Lord, descending from heaven, came and rolled back the stone and sat on it. 3His appearance was like lightning, and his clothing white as snow. 4For fear of him the guards shook and became like dead men. 5But the angel said to the women, “Do not be afraid; I know that you are looking for Jesus who was crucified. 6He is not here; for he has been raised, as he said” (Matthew 28:2-6).  Our Lord broke the silence.  Our Lord broke the reign of death.  Christ is Risen!  He is risen indeed!  Alleluia!

“God is silence, but in Jesus Christ
he has broken that silence.”
Ever since one of the greatest
of New Testament scholars said that
in my hearing,
I’ve thought of it and quoted it often.

God is unknowable at the depth
at which I must know him,
unless he makes himself known–
unknowable to me, the sinner,
unknowable as Savior,
as mercy,
until he reveals himself
in the person of Jesus Christ.

But God has shattered the silence,
has stepped into the void
and bridged the chasm.
And, since he has,
you and I are meant to be silence-breakers.
Life is mission,
and that mission is Christ,
our Lord.