Messiah Music Camp to Premiere “Rockin’ with the Rock!” 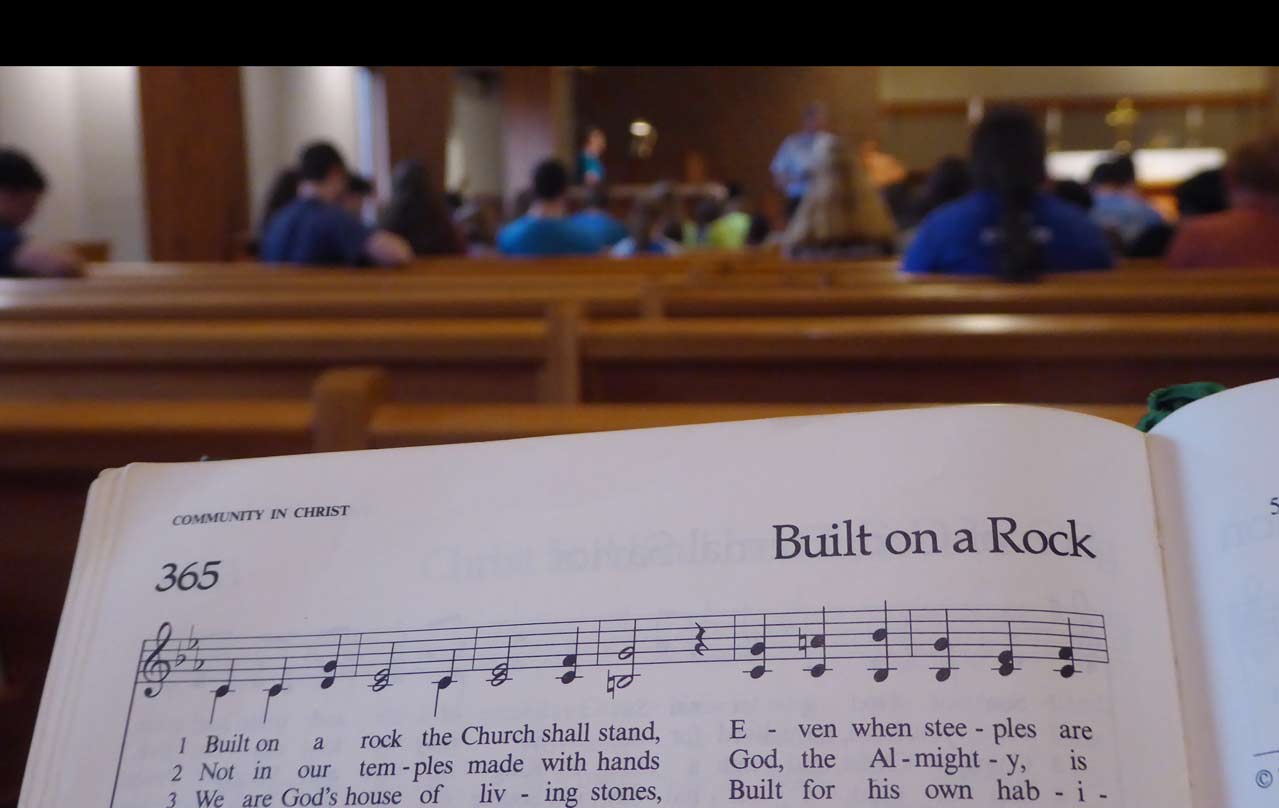 On Sunday, June 11th, children and youth from ages 5 to 15 will present the world premiere of  “Rockin’ with the Rock!”   The musical was written by Messiah’s Director of Music Ministries, Lois Graff and Pastor Scott Peterson.  They have written a total of seven children’s musicals over the years.  The week-long, music, drama and arts program has been offered by Messiah Lutheran Church located on Hwy 72 West near Hughes Road in Madison since the 90’s. ‘Rockin’ is the first new musical written by Graff and Peterson in 10 years. The musicals rotate each year so that a youngster rarely if ever experiences the same musical twice as they grow.

“Rockin’ with the Rock!” illuminates the transformational power of the Spirit of the Risen Christ following Pentecost.  Taking its title from Matthew 16:18, the musical follows the spread of the Gospel of Jesus Christ through the life of the disciple, Simon Peter. The children will sing and act out events that led to Christianity’s to spread to all nations (“….in all Judea and Samaria, and to the ends of the earth” Acts 1:8)

After learning the extensive rules for Music Camp, which are, “Listen” and “Be Kind.” The children sang Built on a Rock (Hymn 365, LBW)

Another first for Messiah Music Camp this year is the participation of ten youngsters who, with their parents, are refugees from West Africa and members of the Christ Kiswahili Lutheran Church in Nashville, TN.   The two congregations are forming a friendship that has blossomed through a number of member visits since the late fall of 2016.    Reverend Esther Ngoumo leads the Kiswahili congregation that worships at Christ Lutheran Church in Nashville.  Pastor Ngoumo also actively leads and supports the outreach, advocacy and educational programs serving recently resettled refugees and their children in Nashville.  Many resettled in the U.S. after years (and some decades) in refugee camps.  As such, when the idea of having the children attend Music Camp was discussed, Pastor Esther replied, “That sounds terrific, but I think we’ll need to present it to the parents as ‘Music Lessons.’   ‘Camp’ means something very different to these parents!” 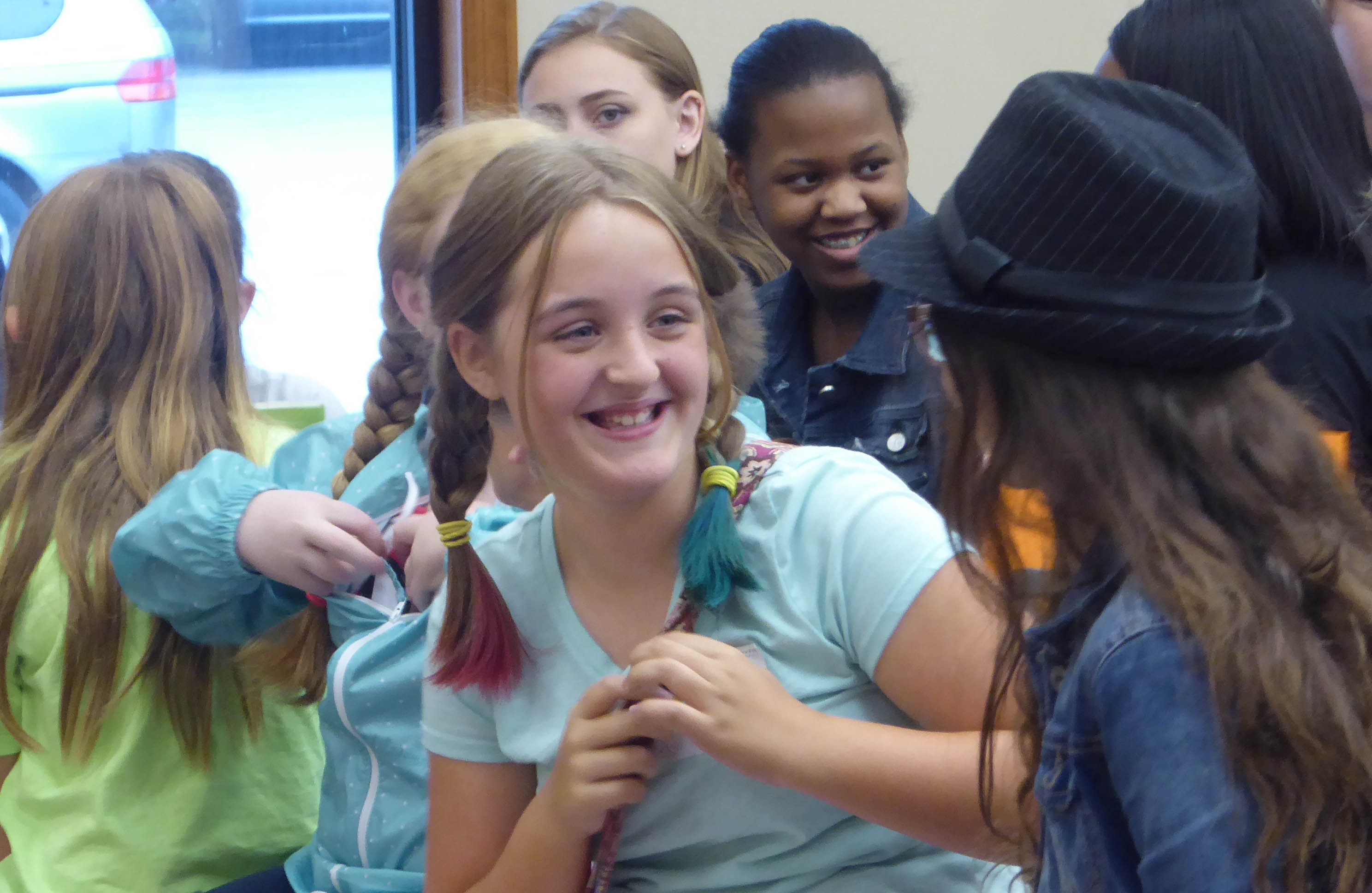 Breaking the ice! Participants take a few moments to get to know one another.

The visiting children will stay with member host families whose children will also be attending or volunteering with Music Camp.   On Sunday, May 28th,  some of these host families will visit Christ Kiswahili to get better acquainted with the youngsters and their parents.

The morning activities include learning and rehearsing the musical numbers, crafts, games, and snacks.  After lunch (which the children bring from home), campers enjoy off-site recreation such as bowling, swimming and roller skating.   The 40-minute long musical will be presented at 8:30 a.m. and 11:00 Sunday services of worship.  Members of the Christ Kiswahili Choir will also sing as part of worship on June 11th. 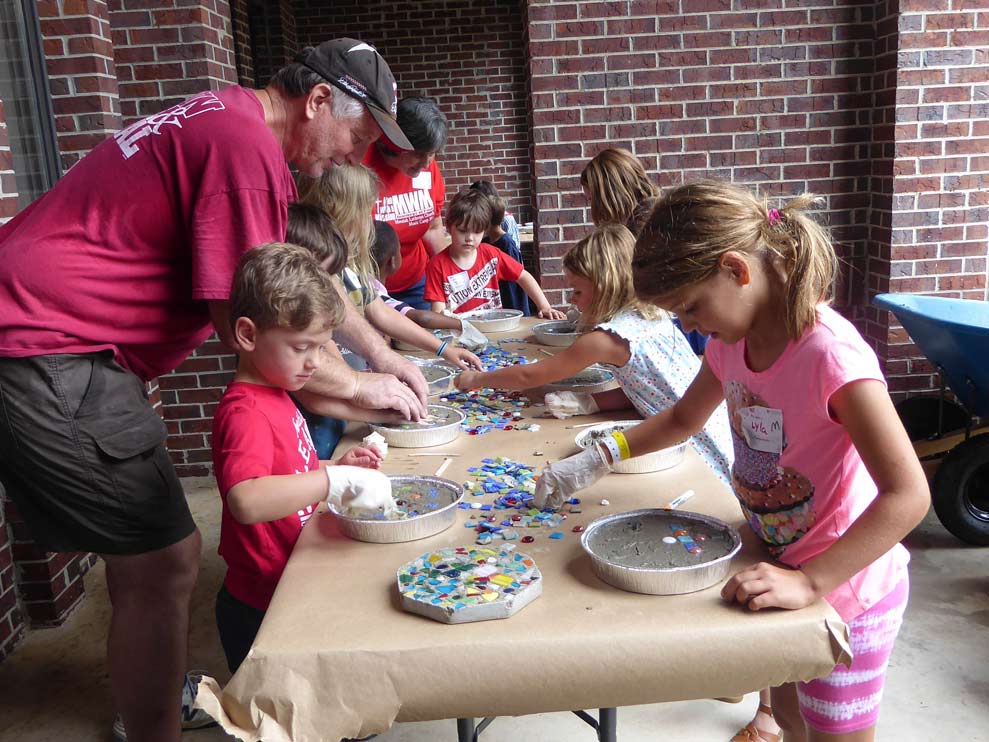