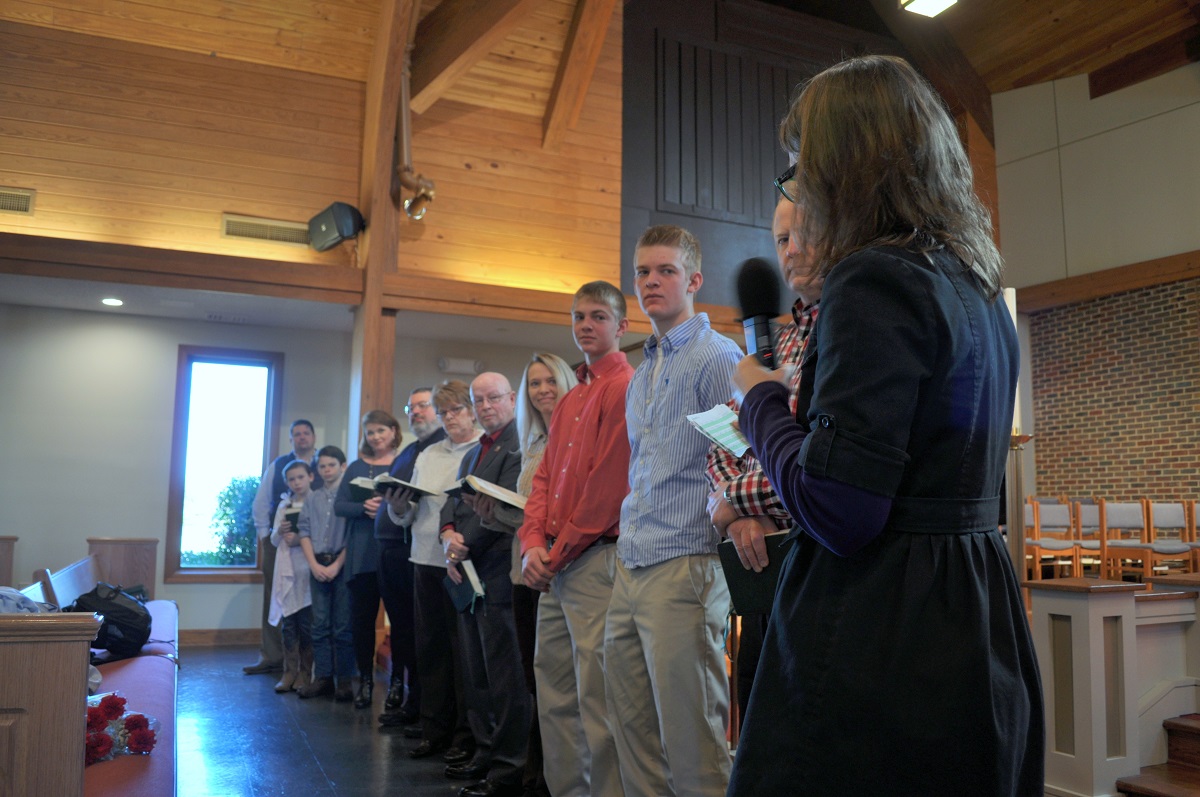 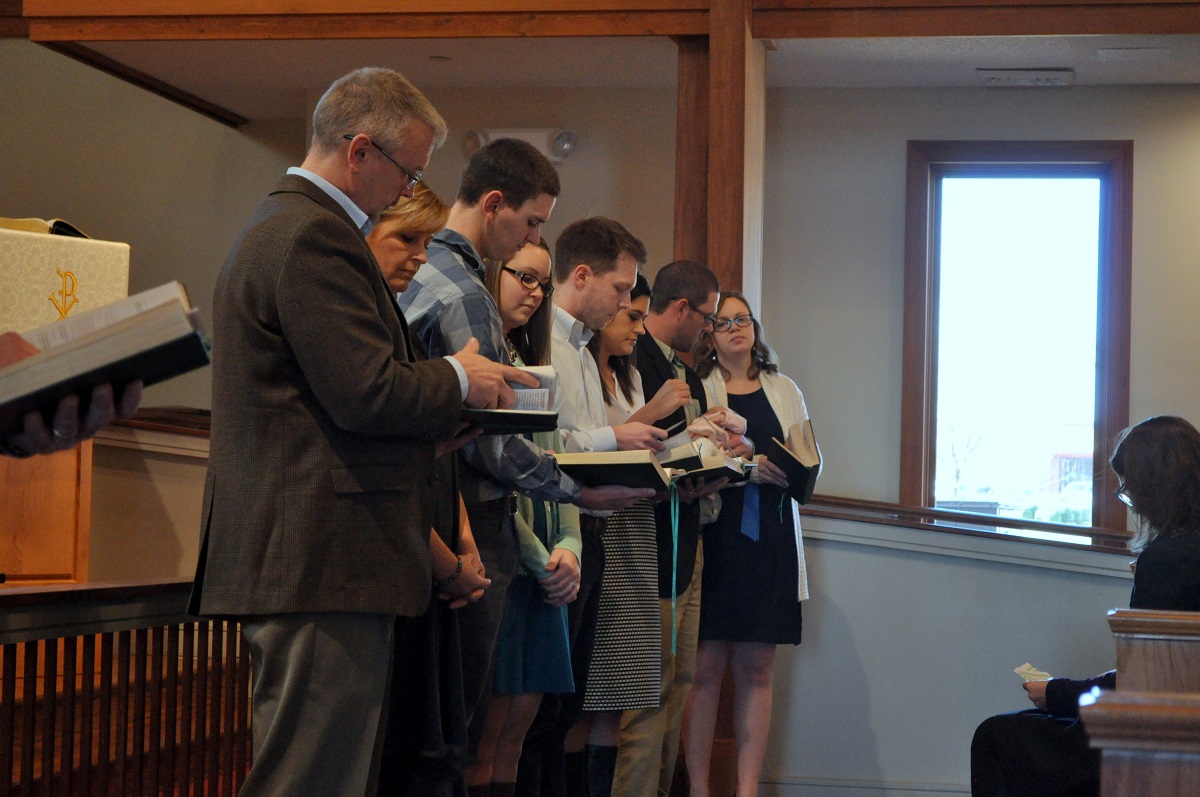 Some of Messiah’s new members received on Feb 7th.

In what was quite literally a  “Souper Bowl” Sunday of church activities, the following new members were received through Affirmation of Faith. Additional information will be posted in the upcoming newsletter. 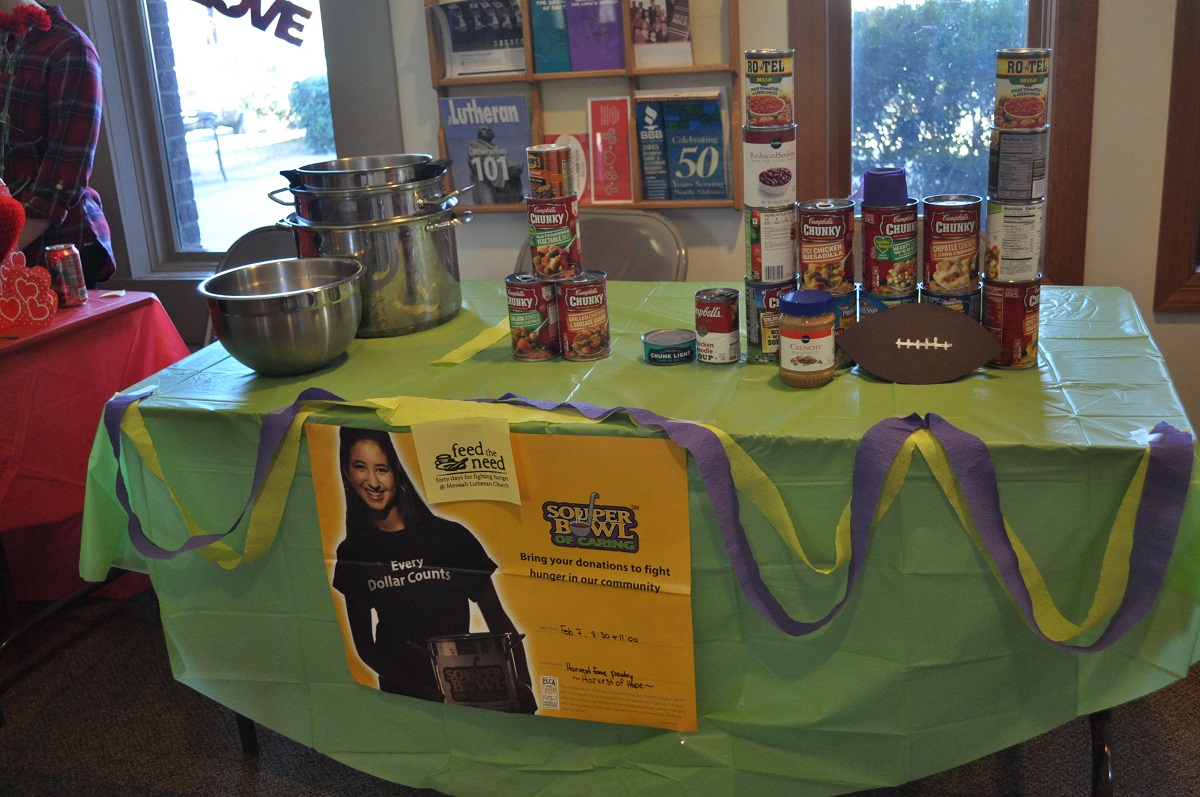 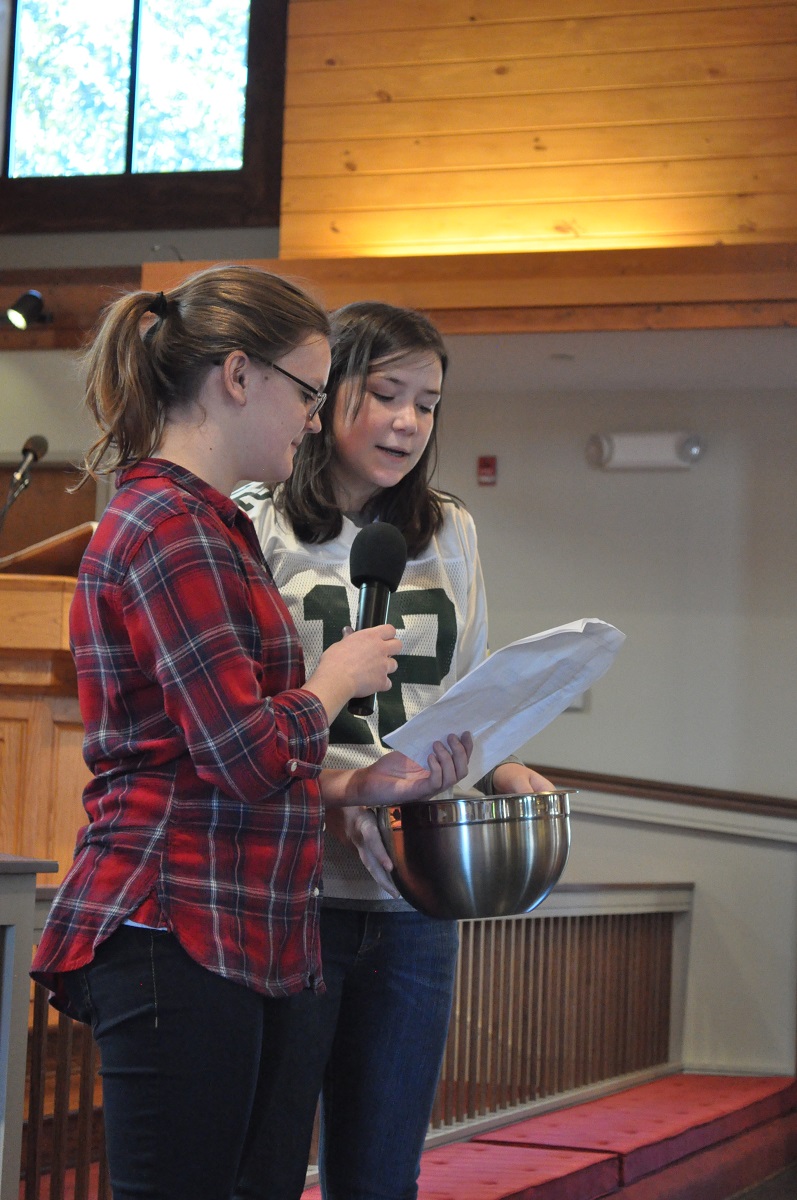