Music and More from Germany 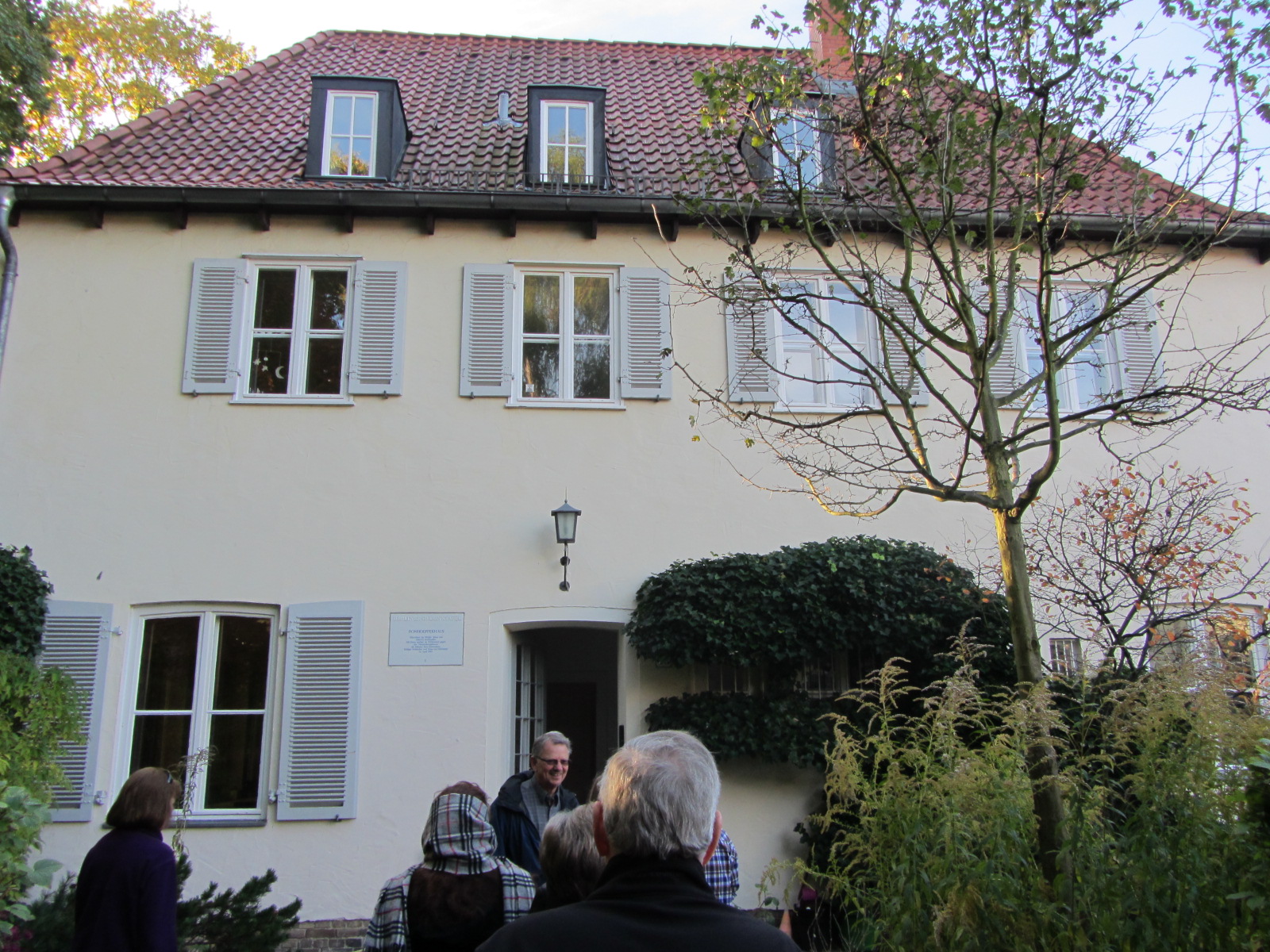 Hello from beautiful Bavaria!Yesterday we woke up in Leipzig.  The evening before we visited Thomaskirche (St. Thomas Church) where J.S. Bach’s tomb is in the floor of the chancel.  This is where Bach served as Cantor for nearly 30 years and wrote most of the music that still inspires people around the world.  Bach is not my favorite composer, but I believe he is the greatest composer and musician who ever lived.  Earlier that day (Tuesday) we visited the home of Georg Frederich Handel in Halle and touched the font where he was Baptized in 1685.  For me, nothing compares to Handel’s ‘Hallelujah Chorus’ which is the pinnacle of his most famous oratio ‘Messiah’.What did Bach and Handel share besides being German?  Both were good Lutherans.  When you add two more German Lutherans to that list, Beethoven and Brahms, a strong case can be made that our Lutheran faith tradition has produced more great music than any other strand of Christianity.  (When it comes to great art, give me the Roman Catholics + Rembrandt.)Yesterday we visited Veste Coburg (Coburg Castle).  Coberg was the southern-most city in Electoral Saxony in Luther’s time.  So, Prince John the Steadfast made arrangements for Luther to stay in the safety of the castle there while Philipp Melanchthon and Justas Jonas led the theologians who would present the defense of Evangelical (Lutheran) doctrine at the Diet of Augsburg in the summer of 1530.  From this came the Augsburg Confession which is a statement of faith that is still subscribed to by hundreds of millions of Christians today.  Of course Lutherans are among those, but the Augsburg Confession has also been embraced by Methodists, Anglicans, Episcopalians, and Reformed churches.It is exciting to see the places, walk in the footsteps, and touch the objects that surrounded these influential Christian witnesses who have gone before us.  What can we do to emulate their courage and determination?  How can we use the life-giving faith and share the abundant gifts that our Lord has entrusted to us in this tumultuous, hungry world these days?