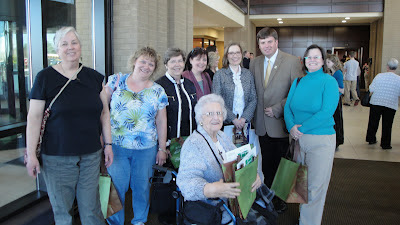 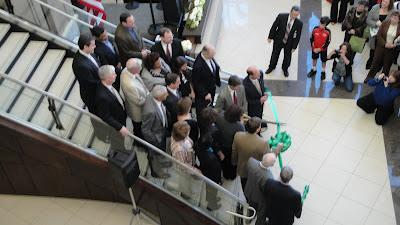 A Stephen Minister is a congregation member who is recruited, selected, trained, commissioned, and supervised by Stephen Leaders to provide one-to-one Christian care to persons in need on behalf of the congregation. Stephen Ministers typically are assigned one care receiver at a time and meet with that person for about one hour each week. Stephen Ministers usually serve for two years, which includes an initial 50 hours of training followed by twice-monthly supervision and continuing education sessions.